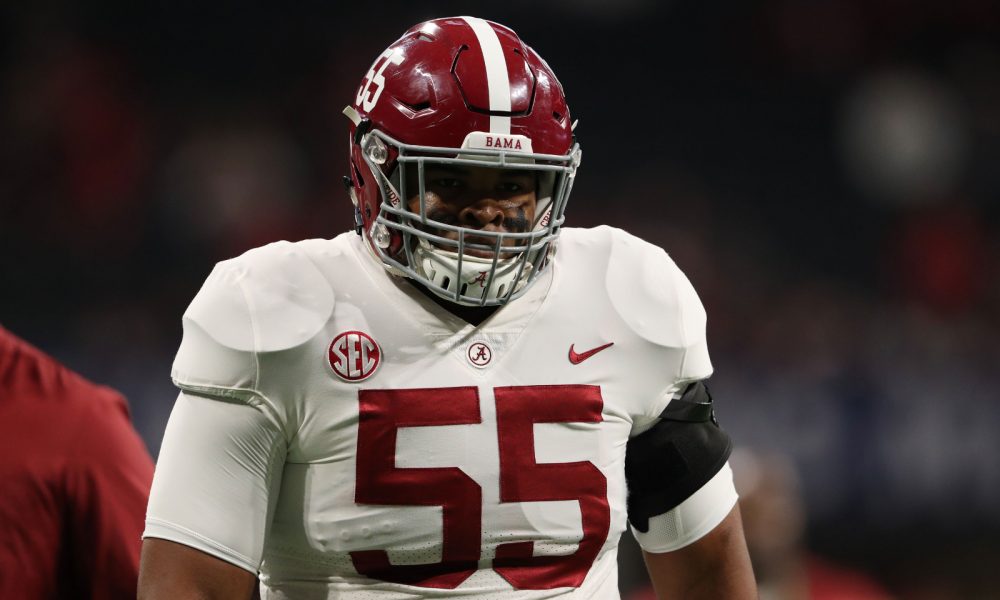 Rain or shine, a boisterous crowd of at least 80,000 is expected to be on hand at Bryant-Denny Stadium on Saturday for Alabama football’s annual A-Day Game.

In a venue filled with festivities and a competitive game, fans of the Crimson Tide are excited about the returning starters and a new group of freshmen poised for impact.

Head coach Nick Saban has stated this spring on getting back to the “Alabama factor” and this weekend we’ll see step one of it.

After falling to Clemson in the College Football Playoff back in January to end the 2018 season, there is a fresh crop of hungry, young talent ready to strike vengeance in the fall.

Through twelve seasons at the helm, Saban is known for providing first-year players a chance to be marquee contributors. For a list that includes Julio Jones, Mark Ingram, Trent Richardson, Amari Cooper, Calvin Ridley, Jerry Jeudy, Henry Ruggs, DeVonta Smith, Jaylen Waddle, Minkah Fitzpatrick and Patrick Surtain II among others, this year’s class has a lot to say.

Listed below are five newcomers that intend on taking over A-Day. 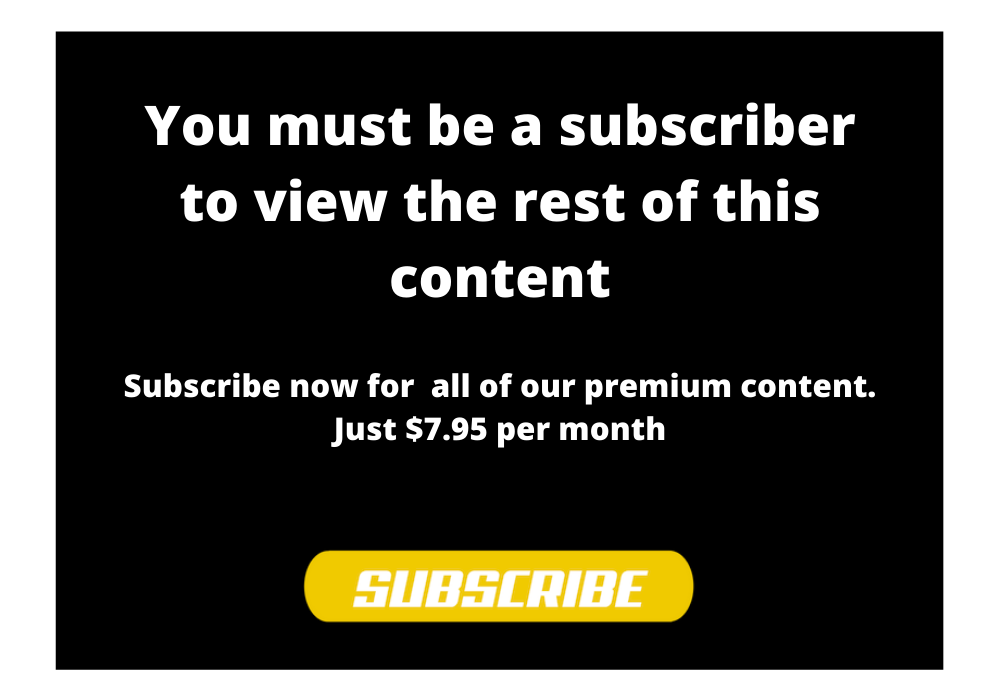