They carry the weight of the world on their shoulders from the players to the media, but it’s special to have a head coach that knows how to win through it all.

It’s more to coaching than having a clipboard and calling plays. Coaches are mentors. They are called upon to groom and mature players into being better athletes and people.

To be a successful head coach at Alabama requires three things: class, winning titles and strong recruiting skills. Of course, it’s always a plus to defeat Auburn as an Alabama head coach. Here is a list of the top 10 best coaches in Crimson Tide history. 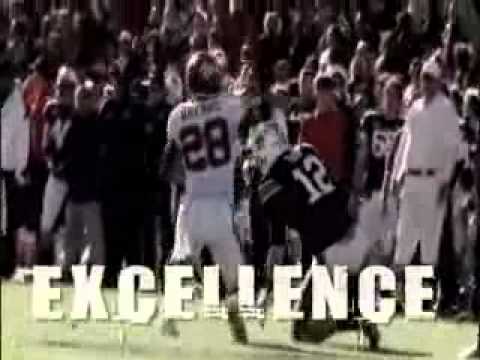