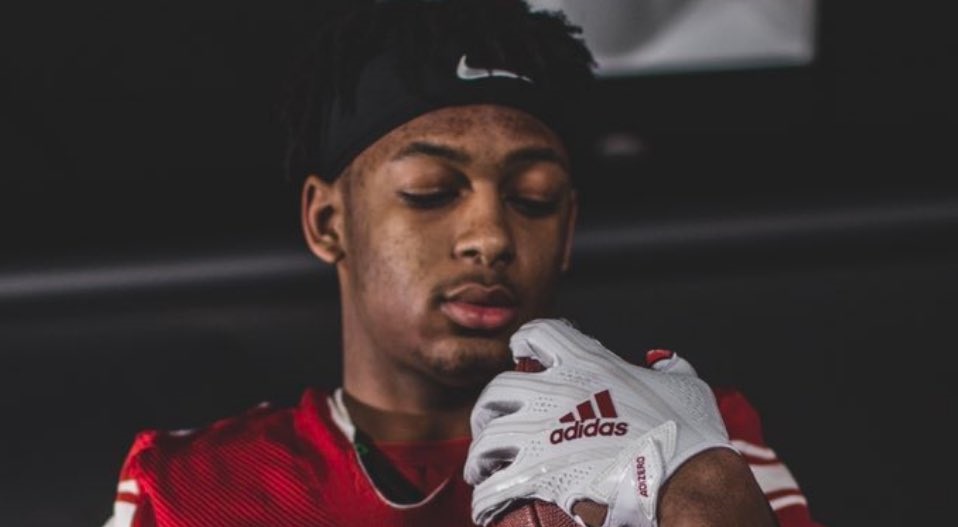 Sabb currently attends Williamstown High School in Williamstown, New Jersey. The Tide had been in contact with him before they offered. They hosted him for a virtual tour last week, where he got an opportunity to see their facilities.

The New-Jersey native said he felt grateful to receive an offer from Alabama.

“I am thankful and excited,” Sabb told Touchdown Alabama.

Marrone looks to play a major role in the Crimson Tide’s push for Sabb.

Sabb said he is looking forward to building a relationship with one of Alabama’s newest coaching hires.

“He is a really good guy,” Sabb said. “We had a great conversation, and I am looking forward to building a relationship with him.”

Alabama’s coaching staff told Sabb that they like his ball skills, size and athleticism. He currently possesses a great frame at 6-foot-3 and 195 pounds. He also plays on both sides of the football for Williamstown.

The Crimson Tide have pulled in a couple of defensive backs from New Jersey under Nick Saban. Former Alabama defensive backs, Minkah Fitzpatrick and Anthony Averett are both New-Jersey natives. Sabb expressed he was impressed with how involved Saban is with the Tide’s defensive backs.

“He is a legend and is just a great coach,” Sabb said. “I like that he is hands-on with their defensive backs.”

It is no secret that Sabb is one of the most sought-after prospects in the 2022 recruiting class, and he currently has a top 15. Alabama will look to build a relationship with him to put themselves in a good position to land his services in the future.