He formed a bond with quarterback Blake Sims, and helped Alabama’s offense generate points in 2014. Cooper was the recipient of the Fred Biletnikoff Award (nation’s best wide receiver), and was recognized as the SEC’s Offensive Player of the Year last season. He is a savvy route runner who excels at creating separation at the line of scrimmage.

Derek Carr had a decent rookie season in 2014. He threw for 3,270 yards with 21 touchdowns and 12 interceptions. Oakland didn’t have a dominant receiver last season, apart from James Jones (666 yards, six touchdowns), but Andre Holmes led the team in yards (693).

Carr loves receivers that can take short passes and turn them into huge plays. Cooper’s speciality at Alabama was making plays in space. He looks to help Carr develop, and change the culture in Oakland.

The arrival of Amari Cooper also sparks a revival for running back Trent Richardson. He averaged 3.3 yards per carry in four seasons (Cleveland Browns, Indianapolis Colts). Richardson has the potential to be special, but needs someone that’s going to help push him.

Cooper’s unmatched work ethic will push Richardson to be better. Oakland still needs some pieces on its offensive and defensive line, but getting a Cooper is start on its journey to be a competitive team. 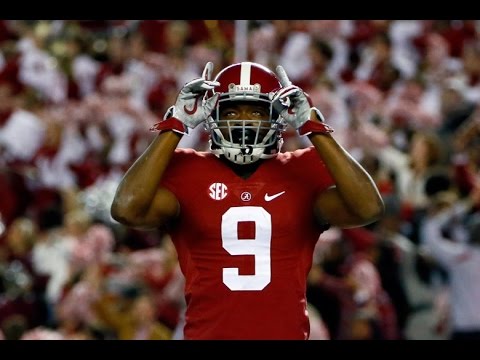