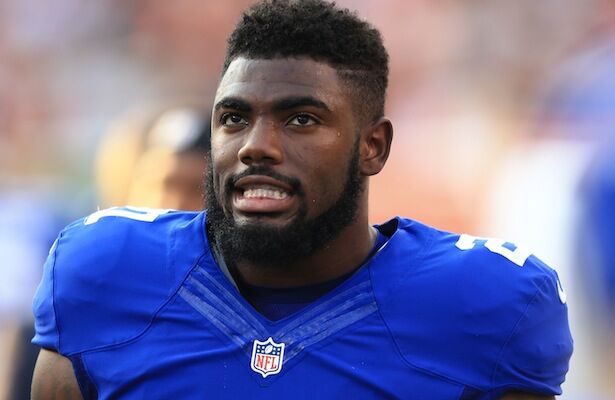 Louisiana State University was public enemy number one for Landon Collins when he was at Alabama. The Louisiana native and former Crimson Tide safety was a perfect 3-0 against the Tigers. Collins faces a new rival as a member of the New York Giants, the Dallas Cowboys.

He recorded four total tackles in New York’s 26-27 loss to Dallas in week one, but responded brilliantly Sunday at MetLife Stadium. Collins collected nine total tackles, with six being unassisted. He helped the Giants create four turnovers, including three interceptions off Cowboys’ quarterback Matt Cassel. New York got its revenge by a score of 27-20.

Collins now has 42 tackles with an interception. The Giants are first in the NFC East at 4-3.