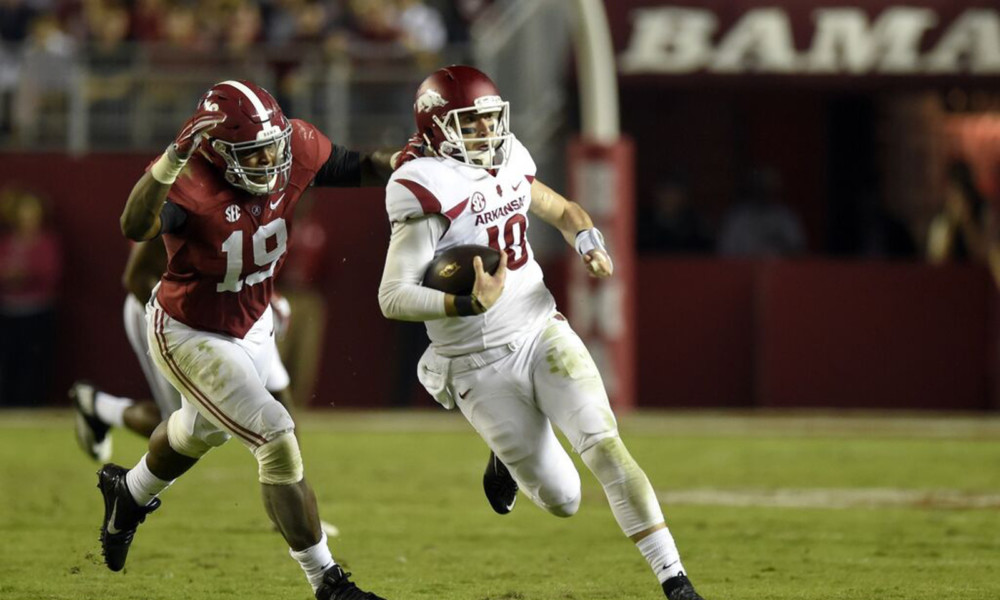 Opponents’ have averaged 78.5 rushing yards per game, 2.6 rush yards a carry and a completion mark of 51.4 percent. Alabama’s front seven has accounted for 24 sacks.

Linebacker Reggie Ragland and defensive tackle A’Shawn Robinson both have been anchors this season.

Robinson, a junior, has 26 tackles and a half sack. He adds 2.5 tackles for loss, a pass breakup, a fumble recovery and eight quarterback hurries (team-high) to his stat sheet.

Both Ragland and Robinson were named semifinalists for the Chuck Bednarik Award Monday, courtesy of the Maxwell Football Club. The honor is presented annually to the best defensive college football player. Either Ragland or Robinson could be the first Crimson Tide defender to win it.