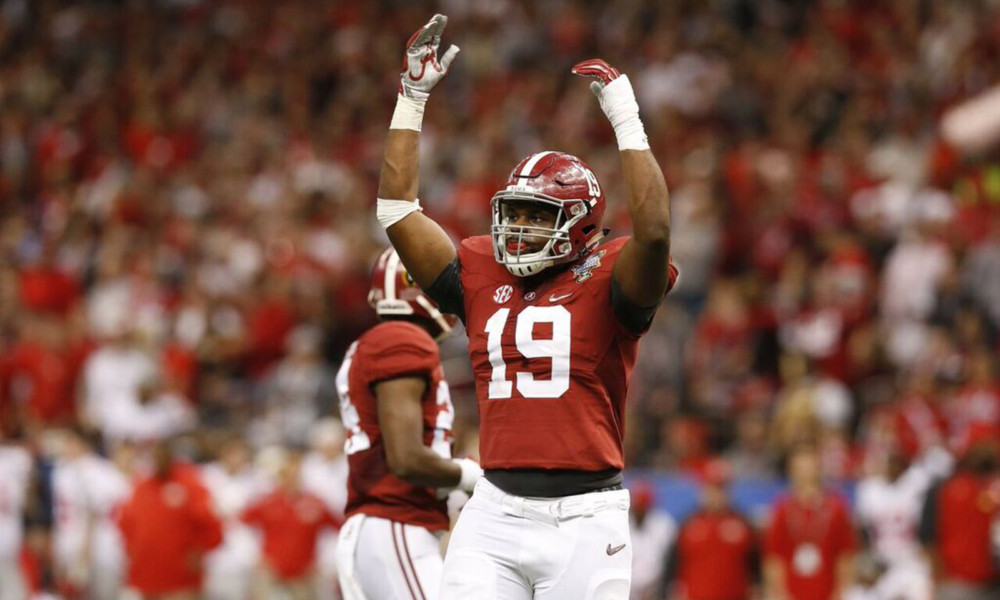 Alabama linebacker Reggie Ragland was recognized as one of five finalist for the Dick Butkus Award Monday morning, courtesy of the Butkus Foundation. The award is presented annually to the nation’s best linebacker.

He has posted 6.5 tackles for loss, 2.5 sacks, five pass breakups, four quarterback hurries and two forced fumbles. The senior anchors a defense that is second nationally against the run (77.8 ypg) and third stands in total defense (265 ypg) and scoring defense with 14.5 points per game.

Former Crimson Tide players Derrick Thomas (1988), Rolando McClain (2009) and C.J. Mosley (2013) were the three previous winners of this award. The latest winner will be announced on Dec. 8.