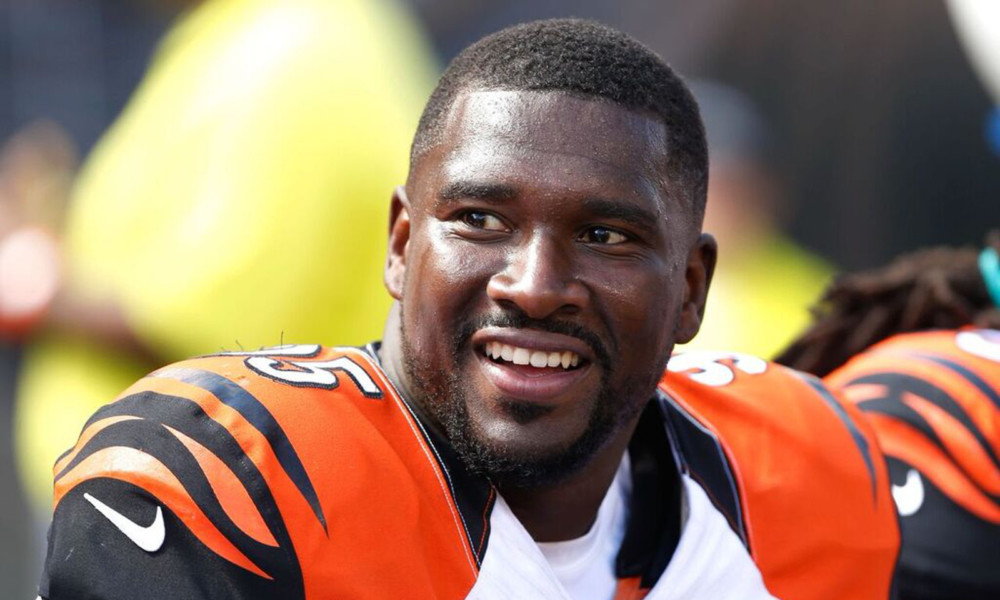 We have not reached December yet, but do not tell that to former Alabama standout Wallace Gilberry.

Two things Alabama players grasp from head coach Nick Saban upon entering the National Football League are a winning mindset and a kind heart. Gilberry displayed the latter one Monday night and was caught on social media.

His act of kindness entails the current Cincinnati Bengals defensive lineman at Target buying a Playstation 4 game system and multiple games for a family with several children in Newport, Ky., per Cheryl Wray of AL.com. A Bengals fans saw Gilberry’s charitable act and captured it on Instagram.