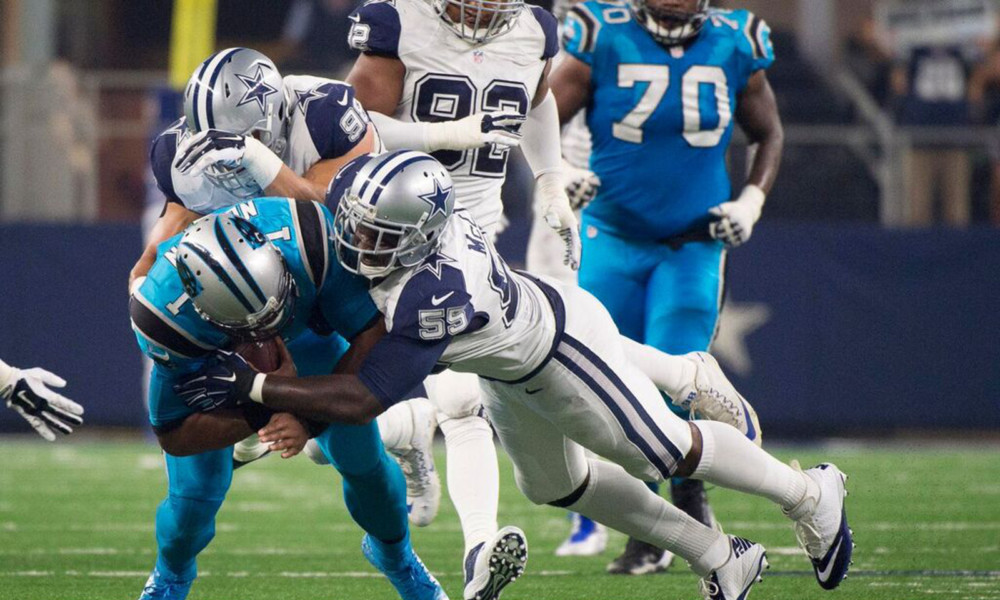 Dallas’ linebacker Rolando McClain and the Cowboys suffered its eighth regular season loss Thursday against Carolina. McClain returned this week with an exceptional performance, after totaling three tackles, one tackle for loss, an interception and a touchdown in a 24-14 victory last week over the Miami Dolphins.

McClain accounted for 12 total tackles, with seven coming unassisted and three for loss. Defensively, the Cowboys allowed one offensive touchdown, a four-yard score from Panthers’ quarterback Cam Newton in the fourth quarter. Its pass defense was solid, holding Newton under a 60 percent completion mark (59.3). Dallas’ quarterback Tony Romo was the difference, tossing three interceptions with two for touchdowns.

The Cowboys fell to 3-8 and will face Washington (4-6) next week on the road.