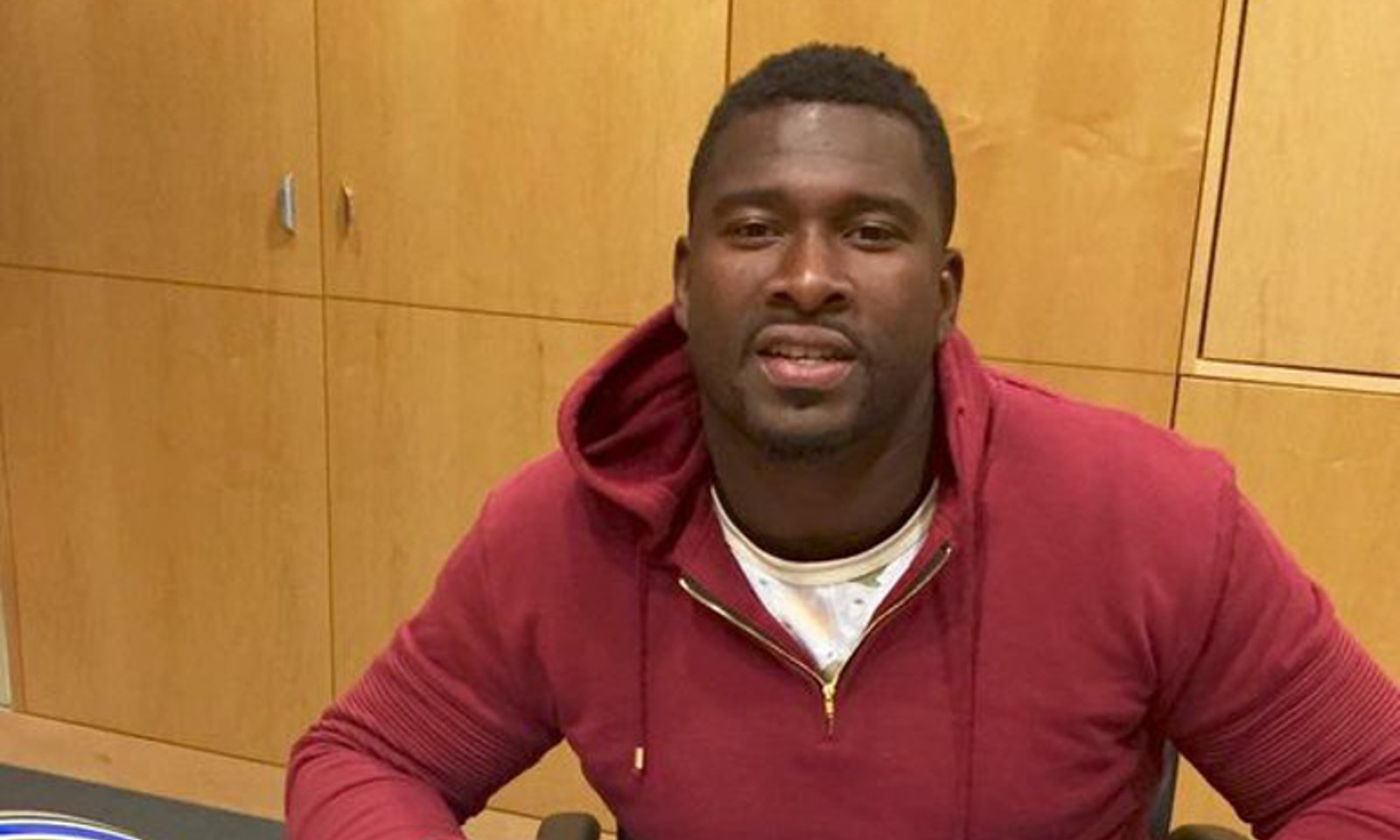 Depth along its defensive front was one of Detroit’s needs heading into the NFL Draft.

The Lions were able to alleviate the issue in signing ex-Cincinnati Bengals defensive end Wallace Gilberry to a one-year deal, per ESPN writer Michael Rothstein and NFL Insider Ian Rapoport.

Gilberry will serve as the team’s third defensive end, falling behind Ezekiel Ansah and Devin Taylor. Ansah led Detroit in sacks last season with 14.5, while Taylor chimed in with seven.

Gilberry’s $1.25 million contract is broken down into a few components: