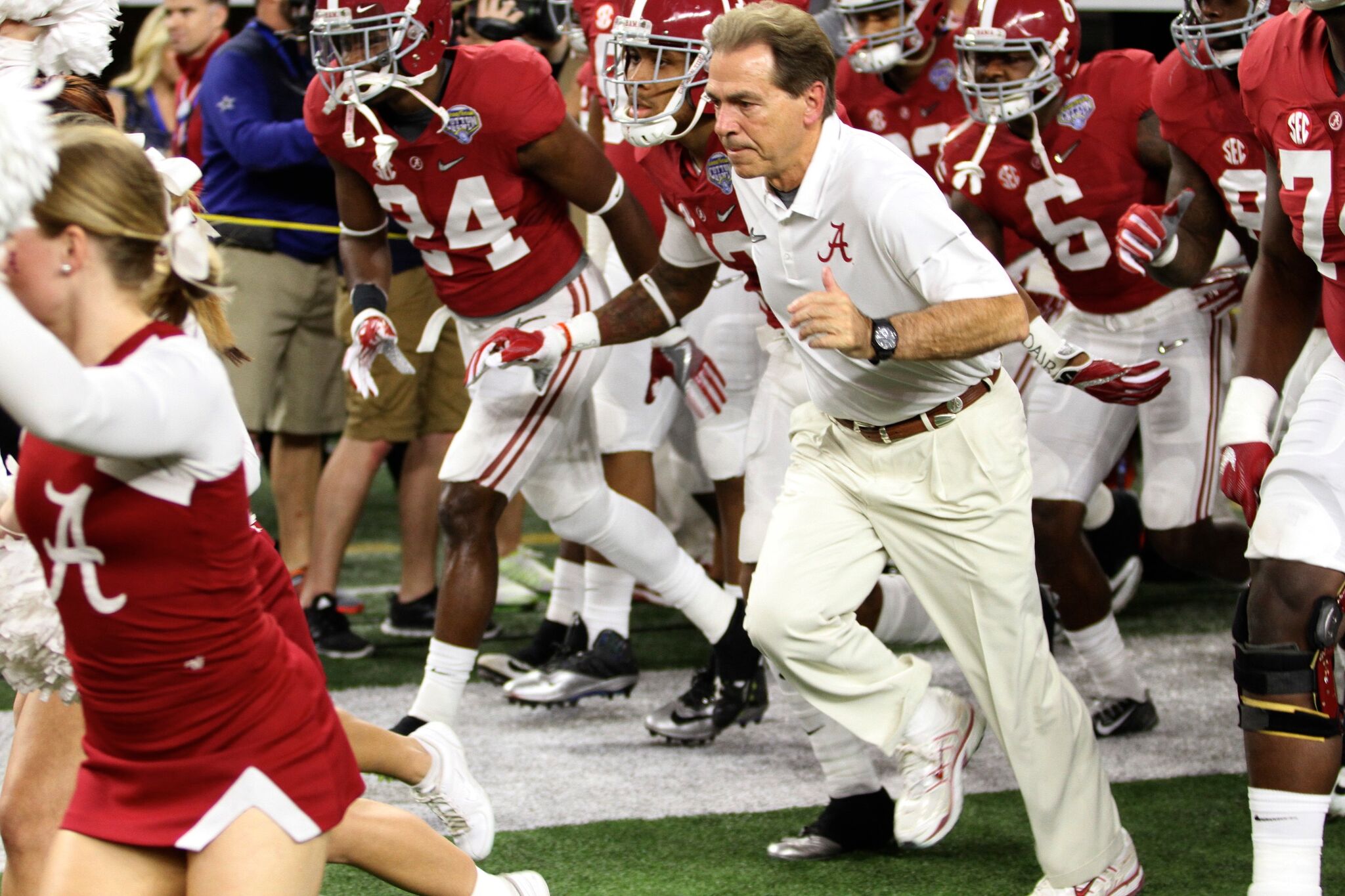 Alabama head coach Nick Saban is giving punter Mike Bernier a chance to walk-on and play for the Crimson Tide.

The Madison, Ala. native, and Bob Jones High alumni, decided to leave Eastern Illinois University, where he had earned a scholarship and started for the Panthers. Bernier’s mother, Sonja, was diagnosed with stage 4 breast cancer. The cancer metastasized to the bone. Bernier’s passion for taking care of his mother trumped his passion for football. Sonja insisted her son play his freshman year.

Mike  averaged 37.7 yards per punt in the 12 games he played for the FCS Panthers. Although he was successful on the field, Mike couldn’t help but worry about his mother’s condition off the field.

Bernier looks up to his mother as a role model, for the strength she has shown during her battle with cancer.

My mom is hands down the strongest person I have met.

In January, Mike said he intended to play for Jacksonville State. An email changed that plan.

Bernier emailed a  Alabama special teams coach Bobby Williams. He made it known that he was interested in playing for Alabama if there was an available spot for him on the squad. Williams emailed Mike back asking Bernier to come visit, and by April 17 the young punter had committed to Alabama, as a preferred walk-on.

As of now, Bernier leads a pretty normal life for someone his age. He is taking classes at a community college, working part-time and training in order to be ready for camp in August.

Most likely, Bernier won’t see much field time. Alabama punter J.K. Scott averaged 44.2 yards per punt last season, and is widely regarded as one of the better punters in the SEC. As a true freshman in 2014, Sporting News named Scott a first-team all-American. Going into this year, Scott will be a junior and Bernier will probably serve as backup, or possibly a third-string option for the Tide.

Bernier will surely make the most of this opportunity, playing for both himself and his mother. The inspiration he draws from his mother, who is a fighter, will hopefully pay off one day for Bernier.