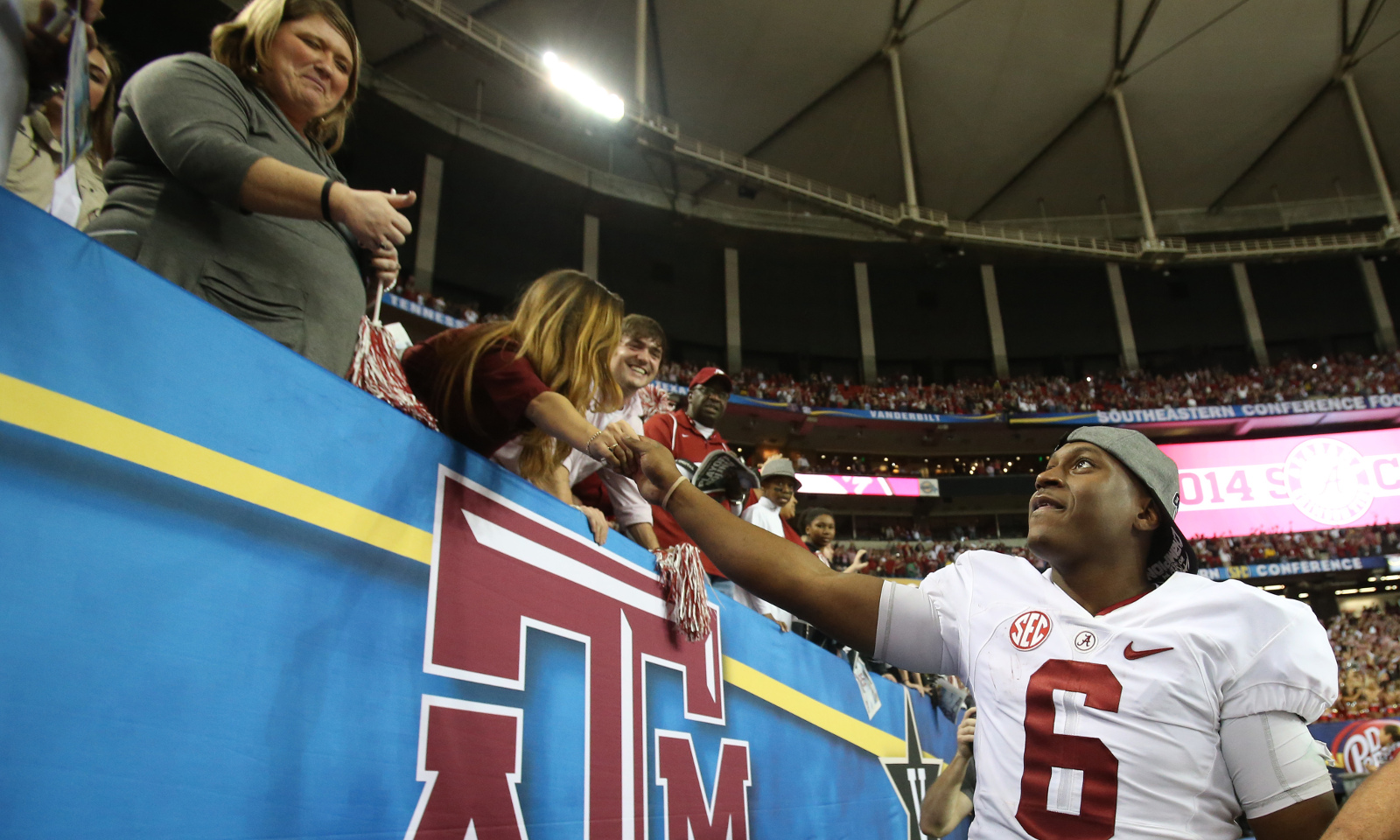 Blake Sims will have another opportunity in the National Football League.

The ex-Alabama quarterback and 2014 Southeastern Conference champion was signed to the Atlanta Falcons practice squad as a running back on Tuesday, per the team’s social media handle.

The Falcons have waived RB Gus Johnson and signed Blake Sims to the practice squad as a running back. pic.twitter.com/SrKH0siKn4

Head coach Dan Quinn and Atlanta made room for the Georgia native by waiving running back Gus Johnson. Sims was not selected through seven rounds of the 2015 NFL Draft, but he did earn a tryout for the Green Bay Packers and Washington Redskins. After being turned down by both franchises, Sims turned to Canadian Football—where he was signed by the Toronto Argonauts and Saskatchewan Roughriders. He was released from the Roughriders on Dec. 15, 2015 and despite his attempt at the National Gridiron League falling through, his primary goal has resurfaced.