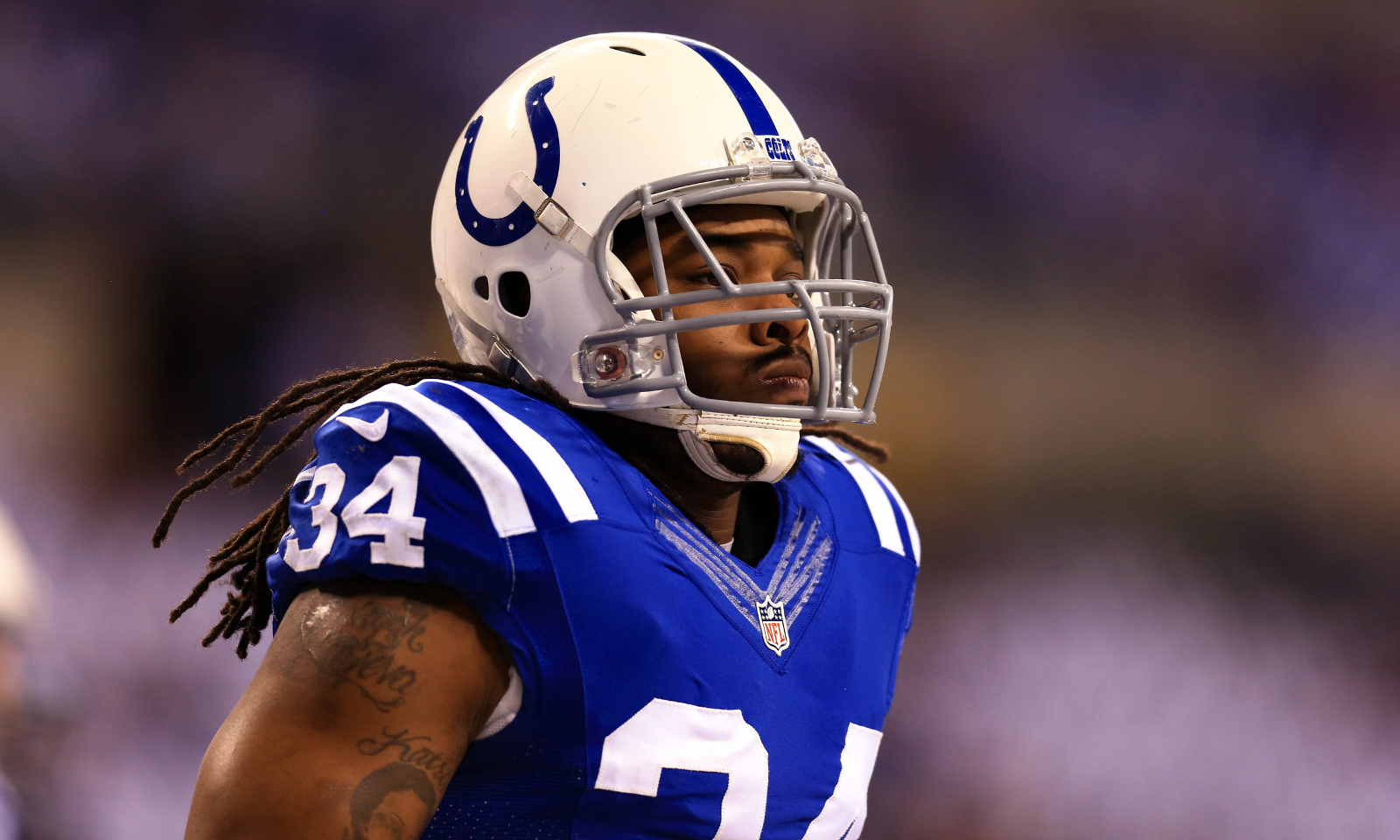 Trent Richardson does not quit. Period.

He was worked out today by the Kansas City Chiefs, according to NFL writer Tom Pelissero. Chiefs’ coach Andy Reid chose to workout Richardson, due to having Jamaal Charles (knee) on injured reserve.

Richardson was a stud in three seasons at Alabama (2009-11), accounting for 3,130 career rushing yards, 730 receiving yards and 42 total touchdowns. His 1,679 yards rushing and 21 scores in 2011 set the school’s single season record, until Derrick Henry surpassed it in 2015. He was a member on two BCS national championship squads (2009, 2011), however, life in the National Football League has not been grand. After being drafted third overall to Cleveland in 2012, Richardson has been spotted on three different teams in four seasons.