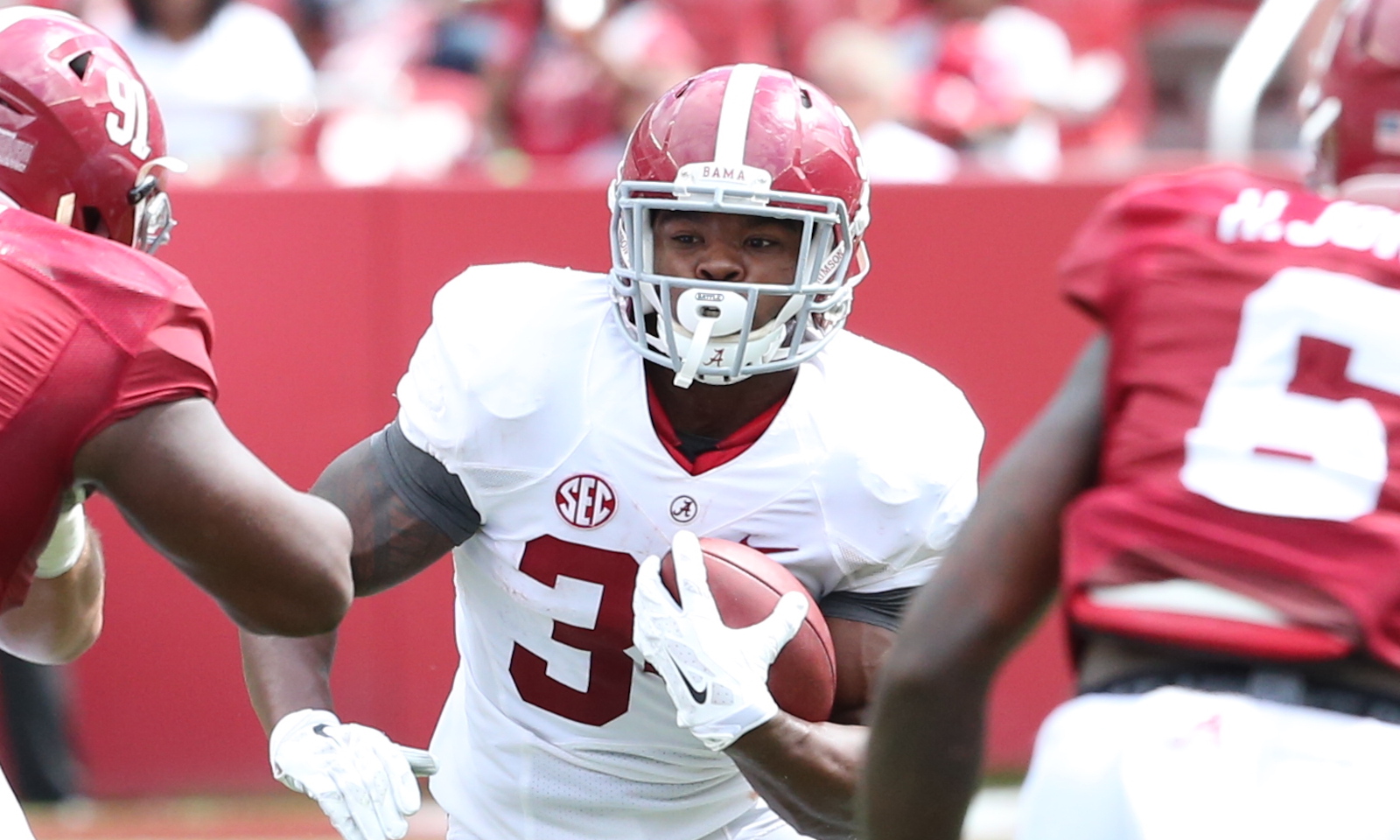 Excitement for all Alabama fans kicks off in two weeks.

After capturing a Southeastern Conference championship and making a third appearance in the College Football Playoff in 2016, the University of Alabama football program announced its spring schedule.

The first of 13 practices will start on March 21—two days after the team returns from break.

All sessions will begin at 3:30 p.m., with the Golden Flake A-Day Game being the finale. Alabama’s spring exhibition is scheduled for Saturday, April 22 at 2:30 p.m. (CT) at Bryant-Denny Stadium via ESPN.

Of the numerous position battles, all marquee headlines lie at quarterback, offensive line (left tackle, right guard), defensive end and wide receiver. Following its seventh top-ranked recruiting class, coach Nick Saban and the Crimson Tide are ready to redeem itself after falling 35-30 to Clemson in the CFP national title game.