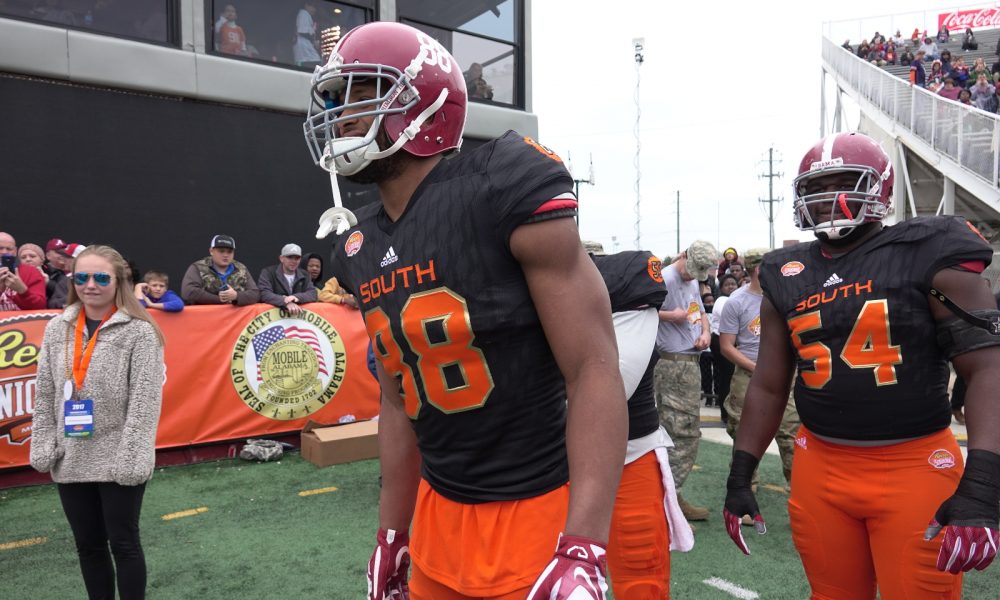 After getting selected in the first round – 19th overall pick – in the NFL Draft by the Tampa Bay Buccaneers, former Alabama tight end O.J. Howard performed his first task on Tuesday.

Per Scott Smith, senior writer for the Buccaneers, Howard will wear No. 80 in the fall to start his rookie season. The Prattville, Ala., native donned No. 88 during his four-year career with the Crimson Tide.

He recorded 114 catches in his tenure for 1,726 yards and seven touchdowns.

Yep. It's official. O.J. Howard will wear no. 80 as a Buccaneer. pic.twitter.com/DDGnYPfPqJ