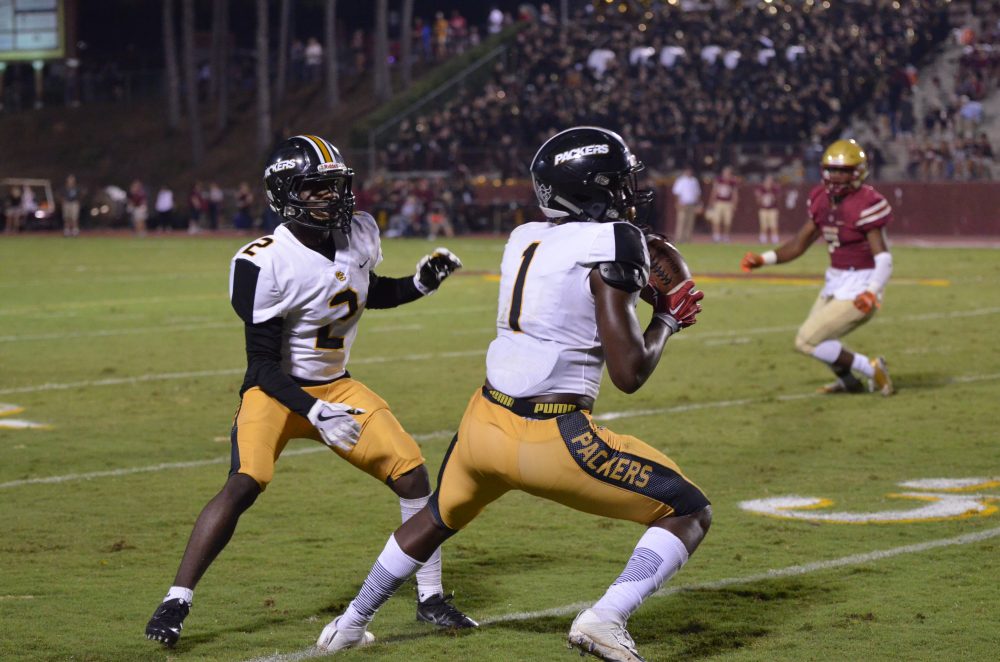 Another week of high school football equals another week of great performances for some of the Tide targets. Here is how some of Alabama’s targets faired in week 7.

Ross follows up an impressive game with a performance that helped his team to a 55-7 win.

Joiner did not go over the century mark this week on the ground, but he did get on the board.

Miller helped his team hold Ramsey High School to 6 points. He scored on a running touchdown to help his team to a 14-6 win.

McKee made plays in the air and on the ground in Centenial’s 72-33 win over Roosevelt.