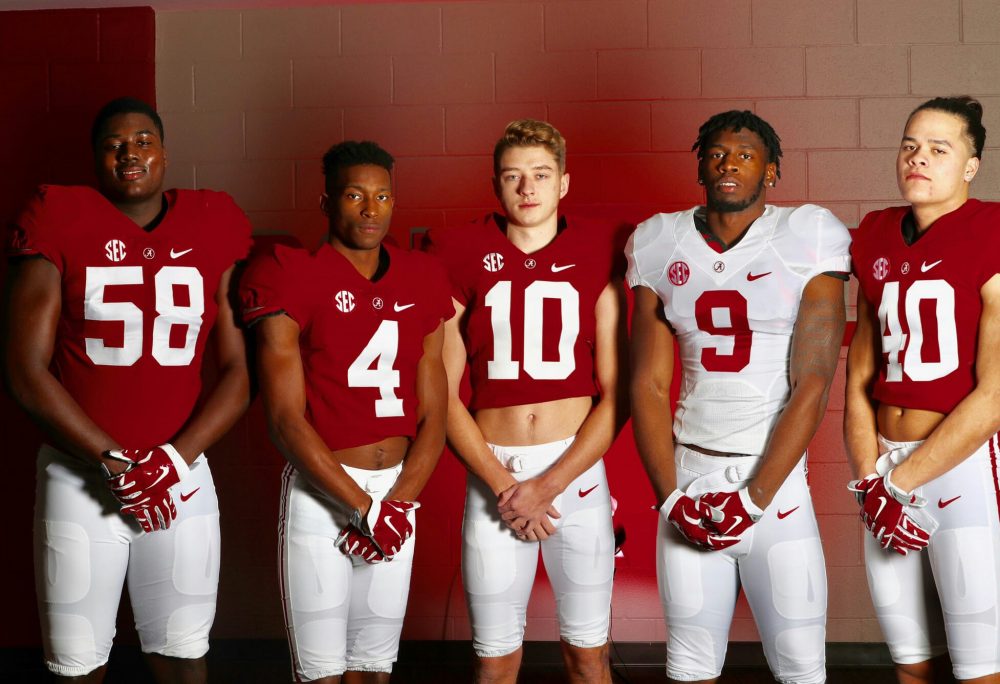 The U.S. Army All-American Bowl will kickoff at 12:00 p.m. central from San Antonio, Texas. Alabama will be well represented with a couple of their signees playing. The Tide will also have their eyes on a couple of targets they are heavily recruiting.