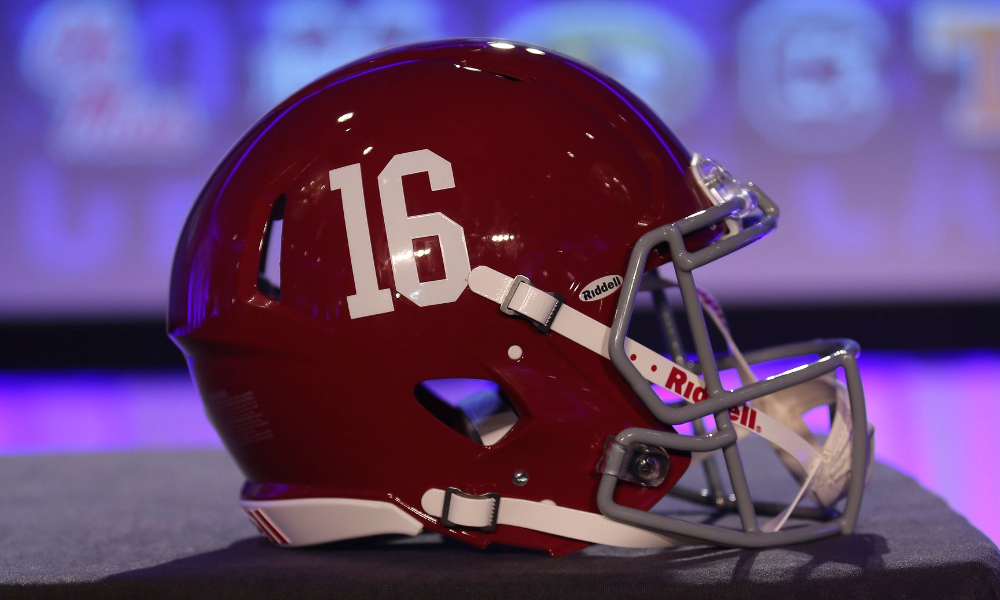 While everyone as a whole is putting in a ton of effort, rising sophomore Thomas Fletcher decided to make Thursday a record-breaking moment for him. Hailing from Georgetown, Texas, the product of IMG Academy was at Thomas-Drew Field getting work in as a long snapper.

With walk-on wide receiver Mac Hereford assisting him, Fletcher attempted to break the world record for longest snap (36.4 yards). Upon flipping the ball behind him, Hereford’s face grew with excitement as it traveled 0.6 yards beyond the mark spot – making it a 37-yard snap.

Both players celebrated the accomplishment, and though Fletcher will not be required to have hang-time on his snaps for Saban, it’s still a good thing to see player achieve a goal.

The 6-foot-2, 220-pounder received a five-star rating at the Rubio Long Snapping Camp in 2016 and was one of the top snappers in the nation at the time of his arrival in Tuscaloosa in 2017.

He earned Special Teams Player of the Week honors in matchups against LSU and Florida State; however, Fletcher is still battling Scott Meyer for the starting job. Should he add on more weight and gain more consistency on his attempts, next season could be a good one for Fletcher.