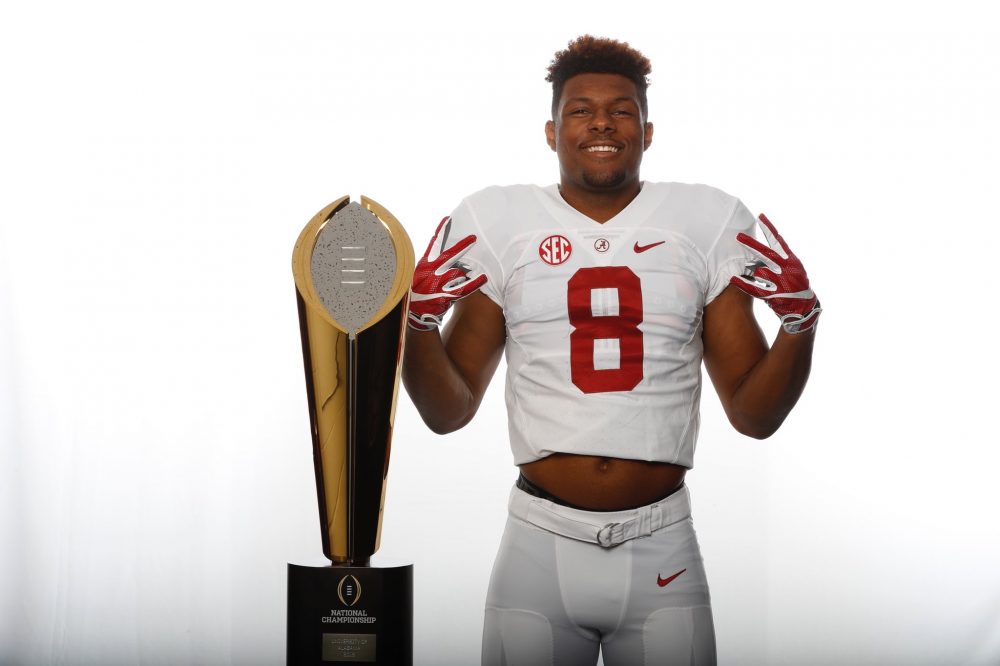 Kayvon Thibodeaux took an unofficial visit to Alabama this weekend and it was a success. He expressed his feelings via Twitter on Sunday.

Alabama was crazy🔥🐘 I’ll be back this fall❗️ #RollTide #RTR #Alabama pic.twitter.com/lITjcqB93c

Thibodeaux stated in his tweet that, “Alabama was crazy.” He was in Tuscaloosa on Friday and Saturday. He got a chance to visit Alabama’s facilities and witness their first scrimmage of the Spring.

He also expressed in his tweet that he plans on visiting Alabama again in the fall.

The Crimson Tide seem to have left their mark on the California-native and has become a huge player in his recruiting. Touchdown Alabama Magazine Will keep you updated on his recruitment.