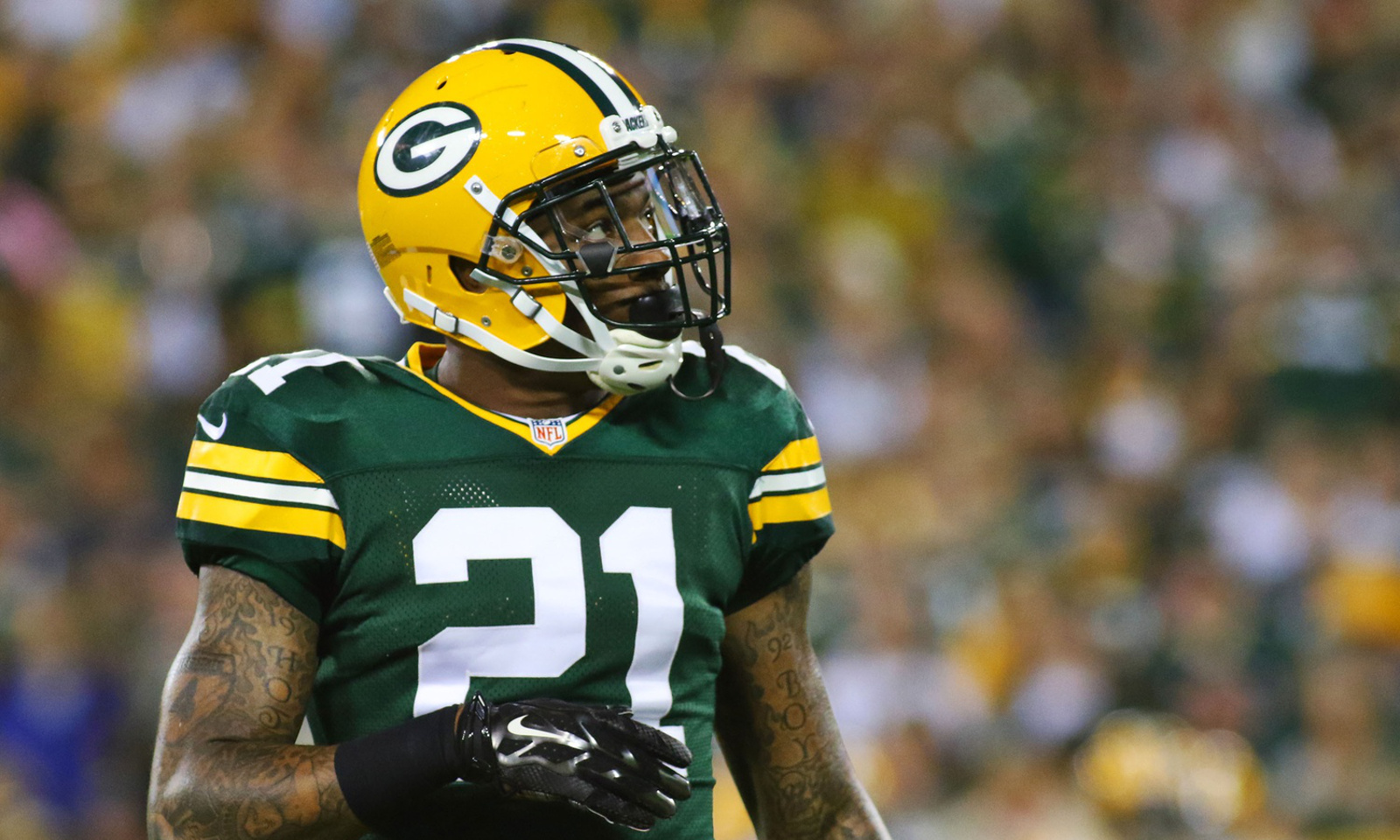 Week two of the NFL just wrapped up and it’s time to update our readers with updates from around the league on Former Alabama players. Alabama had 44 players on NFL rosters on opening day in 2018. Let’s see how they fared in week two.

Marlon Humphrey had seven tackles on the night.

Tim Williams had one tackle for Baltimore.

Anthony Averett played but didn’t record any stats for Baltimore.

Ravens defensive leader C.J. Mosley left the game early with a shoulder injury and is out indefinitely.

Dre Kirkpatrick finished the night with one tackle.

Kenyan Drake finished with 70 total yards from scrimmage and a touchdown.

Minkah Fitzpatrick had three tackles to go along with a solid night in coverage.

Robert Foster had two receptions for 30 yards. Those were the first two catches of his career.

Nose guard Damion Square had half a sack for Los Angeles in the win over Buffalo.

Julio Jones had five receptions for 64 yards as well.

Rams linebacker Mark Barron was sidelined for the second straight week due to an Achilles injury. His return is unknown.

Cardinals tackle Andre Smith was also held out of the contest with an elbow injury.

Amari Cooper got back to his playmaking ways on Sunday, exploding for 10 receptions and 116 yards. This performance should get Cooper rolling in 2018.

Reggie Ragland started at inside linebacker and racked up five tackles in the Chiefs victory.

O.J. Howard had 3 catches for 96 yards, including one that went 75 yards for a touchdown.

Ryan Kelly played in all 61 offensive snaps at center for Indy. Hopefully he can keep it up because his health is critical to the success of an offensive line that has struggled in past years.

Da’Ron Payne had 2 tackles in the Redskins defeat.

Ryan Anderson and Shon Dion-Hamilton didn’t record stats for Washington in this contest.

Derrick Henry has yet to find the end zone this year, rushing for 56 yards on 18 carries on Sunday. He has to be better for Tennessee if they expect to win the AFC South.

Rashaan Evans has yet to play meaningful snaps for the Titans and its unclear when that will be.

Da’Shawn Hand had a strong outing for Detroit finishing with five tackles and one for loss. Hand is certainly exceeding expectations in Detroit.

Reuben Foster finished his two game league suspension and will be eligible to return in week 3.

Cam Robinson tore his ACL against New England and will be out for the rest of the season.

T.J. Yeldon filled in nicely for Leonard Fournette after he was ruled of the contest. Yeldon had 10 carries for 58 yards and 2 receptions for 17 yards.

Rookie Ronnie Harrison was fantastic collecting 7 tackles and he played a role in shutting down Patriots star tight end Rob Gronkowski. Jacksonville found themselves a good player in Harrison. They should be excited about his potential.

Marcel Dareus had three tackles for Jacksonville. He is a key piece in their deep defensive line rotation.

Defensive tackle Jarran Reed had two tackles in a losing effort for Seattle.