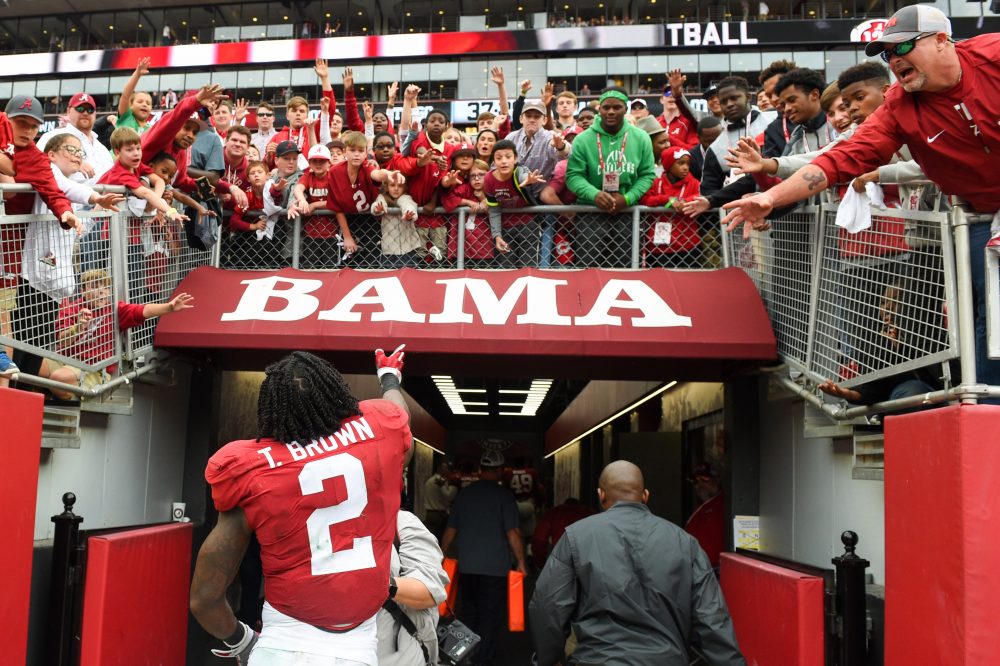 The Green Bay Packers have elevated former Alabama cornerback Tony Brown to their 53-man roster. Brown went undrafted in the 2018 NFL Draft but signed with the Los Angeles Chargers and was released after the preseason. The Packers signed Brown to their Practice squad on September 3.

Green Bay elevated Brown after defensive lineman Muhammad Wilkerson was placed on injured reserve. Their secondary has struggled with injuries as well, making the move convenient.

Brown played four seasons at Alabama, winning national titles in 2015 and 2017. He finished his career with 89 tackles and 3 interceptions. He will have the opportunity to see the field alongside pro bowl safety Ha Ha Clinton-Dix, another former Alabama defensive back.

The Packers are 1-1-1 and will face the Buffalo Bills on Sunday. Best of luck Tony.