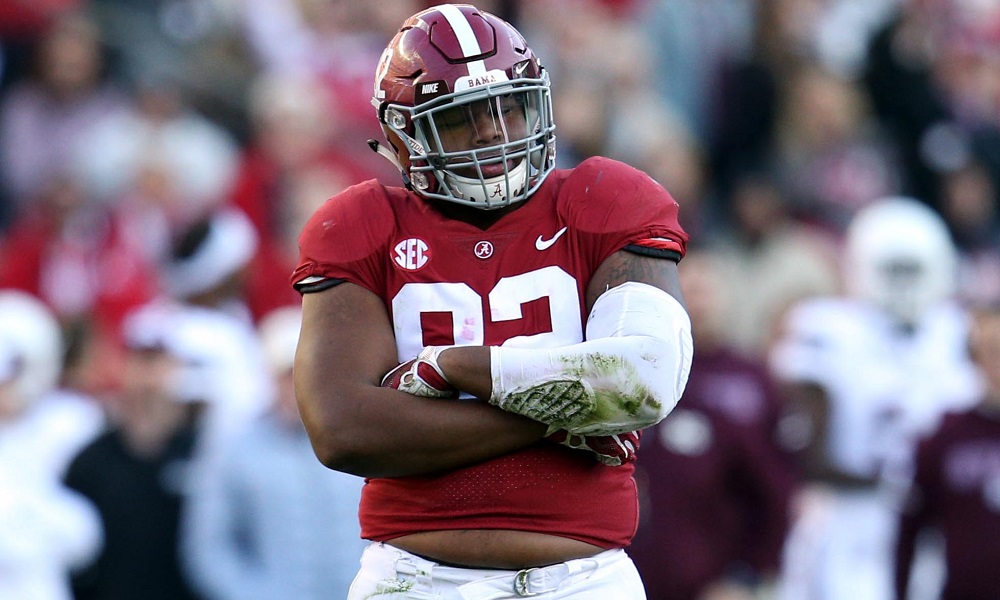 Alabama fans knew Quinnen Williams was a star in the making. Now, he’s catching the eye of scouts and national media as well.

Quinnen Williams came to Alabama without the same insane level of fanfare that most big name recruits bring with them. However, he’s quickly proving to the world that he belongs in the conversation with names like Ed Oliver and others as a sure fire first round NFL Draft pick.

After his latest outstanding performance against Mississippi State which saw him credited with a sack and six tackles, Quinnen Williams has been named SEC Defensive Player of the Week for a second straight week.