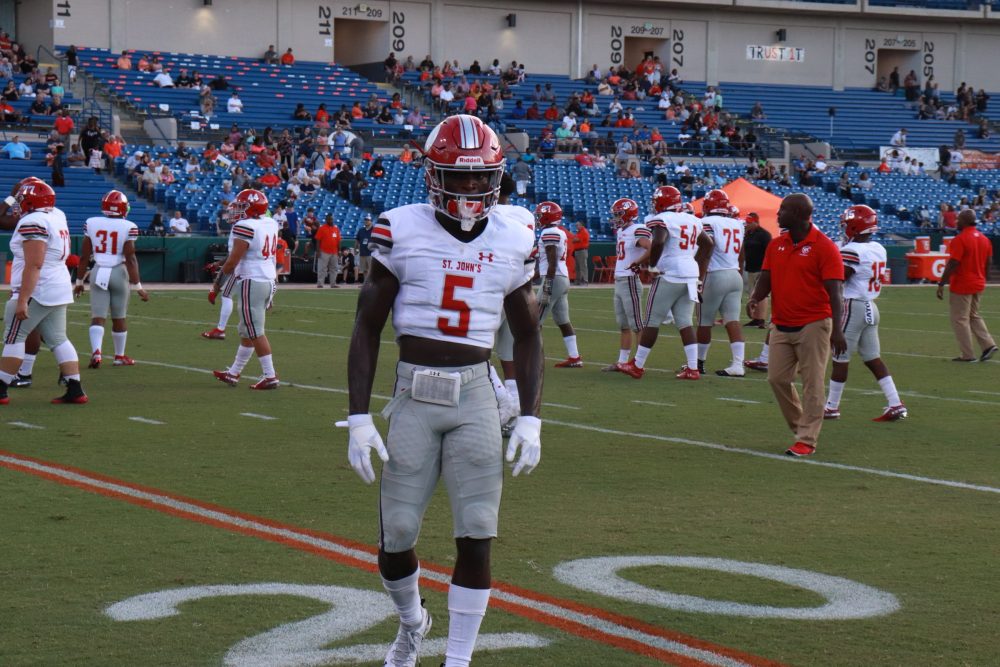 Rakim Jarrett released his top six on Wednesday and Alabama was among the ranks.

Jarrett is a 5-Star wide receiver and is a product of St. John’s College High School. Ohio State, USC, Florida, Tennessee and LSU rounded out his top school list. Jarett has been high on Alabama for some time now and refers to them as the home of great wide receivers.

“In my opinion, Alabama is WRU,” Jarrett told Touchdown Alabama in July. “The top guys at the pro and college level are from Alabama and they play at the highest level of football, the SEC.”

A decision date has not been made by Jarrett, but the Tide have to be happy to be still in the mix for an elite wideout in a class, where they would like to reload on wideouts. The D.C. native brings an agressive style to the wide receiver position. He runs crisp routes and has very soft hands. This combined with his break away speed makes him an elite wideout. 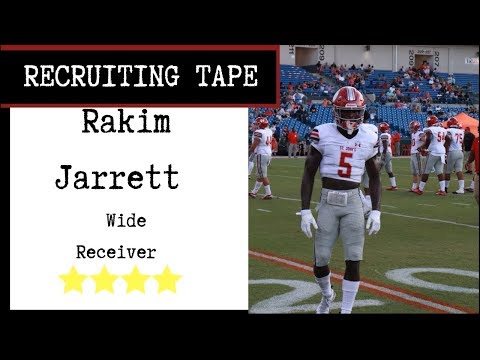 His teammmate, Keilan Robinson, is committed to the Tide and Alabama is still recruiting his teammates 5-Star LB, Mekhail Sherman, and 4-Star DT, Tre Williams. Sherman announced on Wednesday he will make his decision in February 2020.