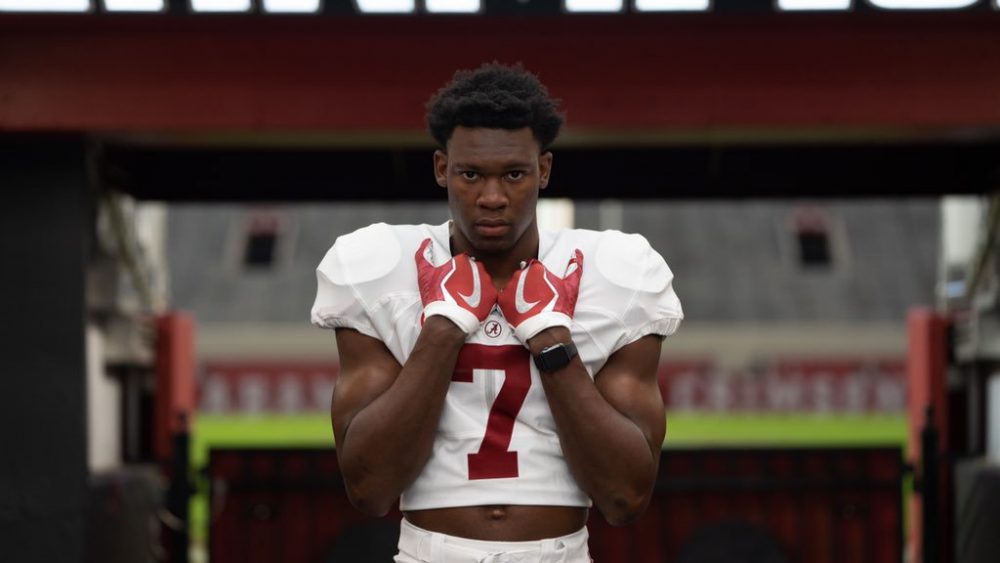 As Alabama prepares for its fourth straight National Championship appearance, January could be a huge month for the Tide on the field and the recruiting trail.

Bogle’s decision will come down to the Tide, Tennessee, Florida and Miami. He is a lean defensive end with some great speed.

Banks is a slim lengthy defensive back, who prides himself on going stride to stride with wideouts and making plays on the ball. The Tide had three defensive backs to sign during the early signing period.

Glass will make his decision between the Tide, Oklahoma State, Georgia, Miami , Michigan, Texas. He is a strong runner with great vision, who racked up 30 russhing touchdowns during his senior season. The Tide has one 2019 runnung back signee in Trey Sanders and one verbal commit in Keilan Robinson.

Pola-Gates is an agressive defensive back, who has no problem coming down hill and laying the wood. He has expressed to yours truly constantly that the Tide still remains as his favorite.