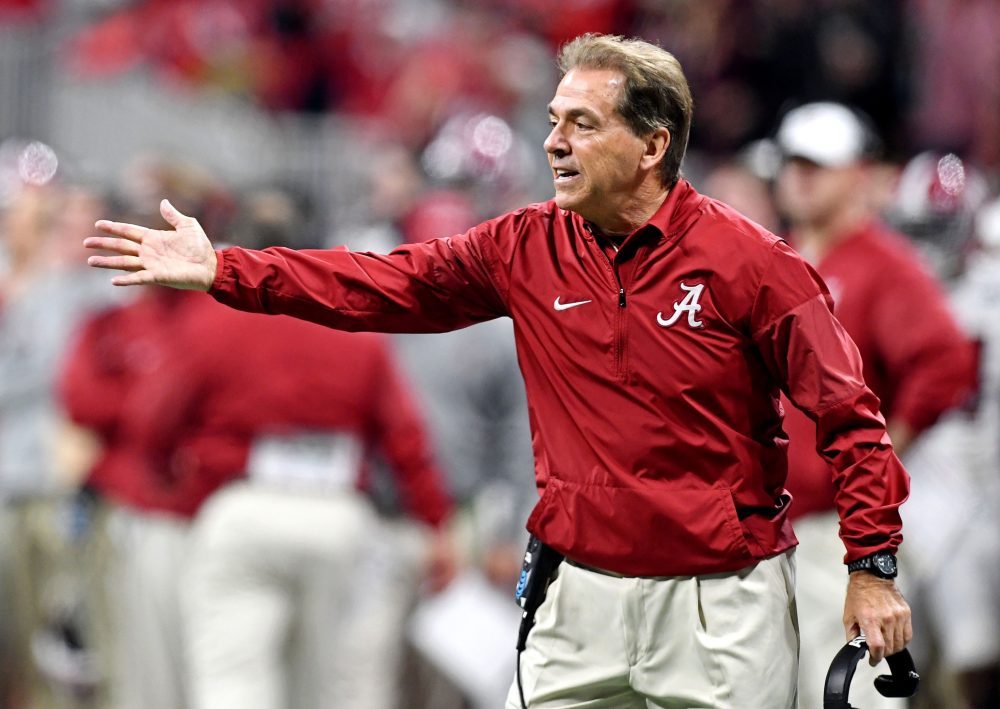 Nick Saban and the University of Alabama are getting used to making the annual pig roast an important event in football.

After hosting the University of Arkansas for homecoming in 2015 and 2017 inside Bryant-Denny Stadium, the Razorbacks will be on schedule again for the festivities in the coming fall.

According to a press release from UA, the game is set for Saturday, Oct. 26.

Running back Damien Harris led Alabama during the 2017 matchup, totaling 125 yards with two touchdowns on nine carries. He would go on to capture his second consecutive 1,000-yard season, hitting the mark on the nose with 11 scores on 135 attempts.

Saban and company took on Missouri for homecoming last season in its journey to a Southeastern Conference championship – earning a 39-10 victory over the Tigers.

The Tide is in search of its 19th national title in school history.