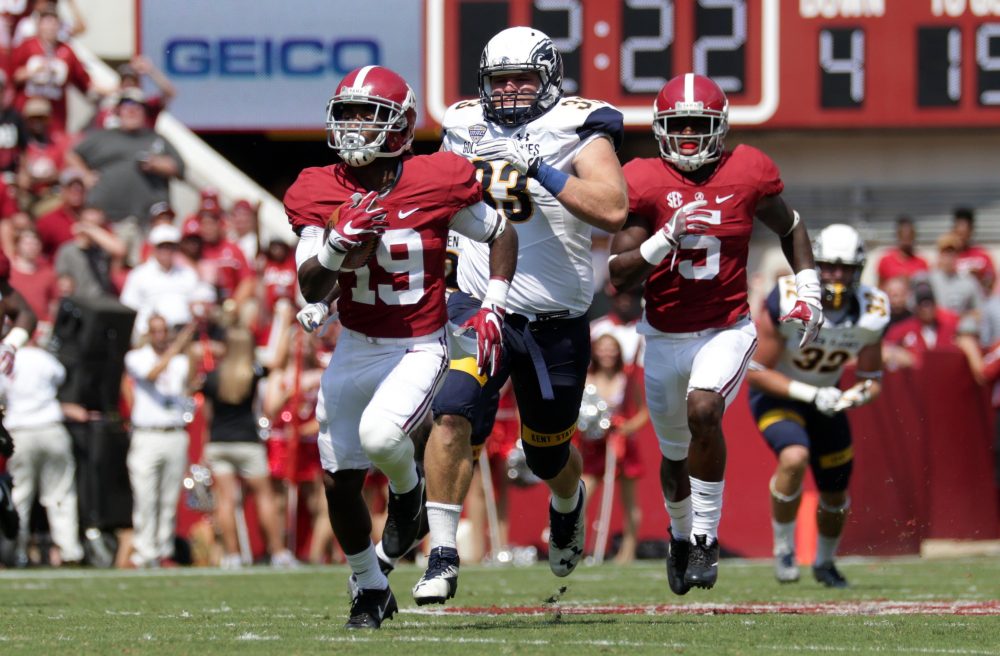 According to Al.com, former Alabama wide receiver Xavian Marks has been granted an extra year of eligibility by the NCAA and has entered the transfer portal.

Marks, a senior with the Crimson Tide last season, was a part of the 2015 recruiting class and has mainly served as a reserve player during his tenure in Tuscaloosa. The Texas native saw most of his action as a punt returner, where he returned one in 2016 and was the primary punt returner for part of 2017.

Due to the deep receiving group, Alabama has this season, it is likely a good move for the senior.