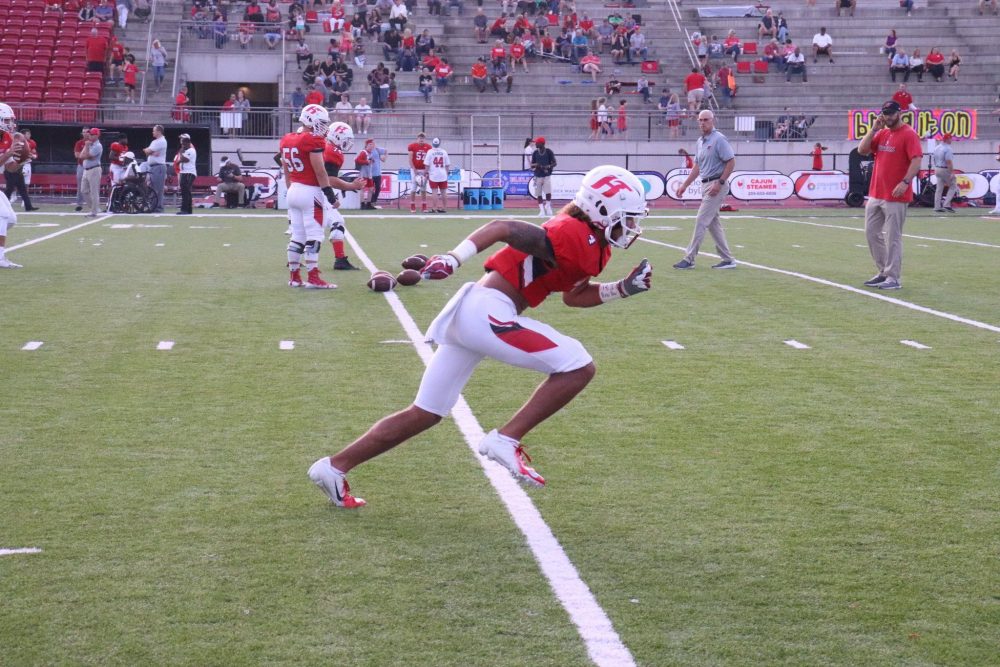 Alabama’s 2020 recruiting class has exploded onto the scene with 15 commits.

The class is ranked No. 1 on most recruiting sites and is headlined by 5-Star defensive end, Chris Braswell. 4-Star safety, Brian Branch, is Alabama’s latest verbal commit and a group of elite prospects rounds out this class as Alabama plans to have the No. 1 ranked class in back to back years.

A full breakdown of Alabama’s 2020 recruiting class is below:

Moore is a 4-Star defensive back out of Trussville, Alabama,. At 6-1 and 180 pounds, he strives off playing bump and run coverage and being very physical. He has added on some muscles this off-season, which should help him be even more physical in coverage. He plans on taking all five of his official visits and enrolling early.

Morton does not see himself going anywhere, but to Tuscaloosa at the moment. He is a 4-Star defensive back out of Georgia. His game is also very physical and is aided by his wide frame. He is most comfortable in zone pass coverage as he is able to read the quarterback and make plays on the ball.

Braswell headlines this class as the only 5-Star. His game is similar to his old teammate and Alabama outside linebacker, Eyabi Anoma, when he was in high school. They both have lengthy frames with long arms. His speed and lengthy frame makes it difficult for offensives tackles to contain Braswell. Similar to Anoma, Braswell could stand to add on some more muscle.

At 6-foot-6 and 340 pounds, Jones is a handful for most opposing offensive linemen. He has the ability to plug up holes and is athletic for a guy his size. He often tends to sling his weight around to make himself a punishing tackler.

Branch is a 4-Star defensive back, who lines up at safety. He has good ball skills and has the ability to be a weapon in the return game. His ball carrier vision allows him to turn turnovers into points. He is all in with the Tide as he is their latest commit.

Wright is listed as an athlete on most recruiting sites. His 6-3 frame makes him a mismatch at wide receiver, but the Tide will most likely use him at defensive back. He has experience at the position and his height allows him to battle with lengthy wideouts for 50/50 balls.

Clark is planning on coming to Tuscaloosa to help the Tide transform the tight end position in their offense. Alabama wants to add depth to the position and Clark looks to be one of the guys to help fill the hole.

RELATED: Caden Clark believes Alabama is the best place for him.

Worsham game is very similar to current Alabama wideouts, DeVonta Smith and Jerry Jeudy. The 4-Star wide receiver runs smooth and crisp routes and knows how to make moves in the open field. The Tide has his commitment now, but Georgia is making a hard push.

The thing that jumps out about Holden is his speed with the ball in his hand. St.Frances Academy used the 4-Star wideout in multiple ways doing his junior season, including quarterback. While lined up at quarterback, he presented a dual-threat. Several teams are after Holden and he is still enjoying his recruitment. His latest visit was to Oregon.

Baker is a 4-Star wide receiver. He has put on a show at camp this off-season as he has taken home multiple MVP awards at several camps. His ranking is clearly on the rise. He was in Tuscaloosa for A-Day and was impressed with the way the Tide use their young wide receivers.

Robinson is a lengthy defensive back, who likes to go stride for stride with wide receivers. He challenges himself in coverage and likes to compete. He has a bit of an aggressive side to his game.

McLaughlin is Alabama’s only offensive lineman commit in this class. He can play all five offensive lineman positions, including center. If his commitment stays strong, he will join the good crop of lineman Alabama landed last cycle.

Williams caught many people’s attention after an impressive junior season. He made his presence felt in many ways, including in the return game. His running style should fit right in with the culture at Alabama. He runs tough and has the speed to smoke the defense if he needs to.

Latham is a defensive tackle out of Pickens County High School in Reform, Alabama,. He currently plays under former Alabama tight end, Michael Williams. The Tide gained Latham’s commitment early in his recruitment due to him being a lifelong fan. Auburn and Other SEC programs are trying to build relationship with Latham as he continues to test the water at other schools. He gets to see both sides of the ball at Pickens County, which should help him at the next level.

Bratton has shown he can play both inside and outside linebacker. He is comfortable in pass coverage and fast enough to protect the edge. Some other SEC teams remain in the hunt for him and the Tide will have to fight off some good programs to gain his signature.