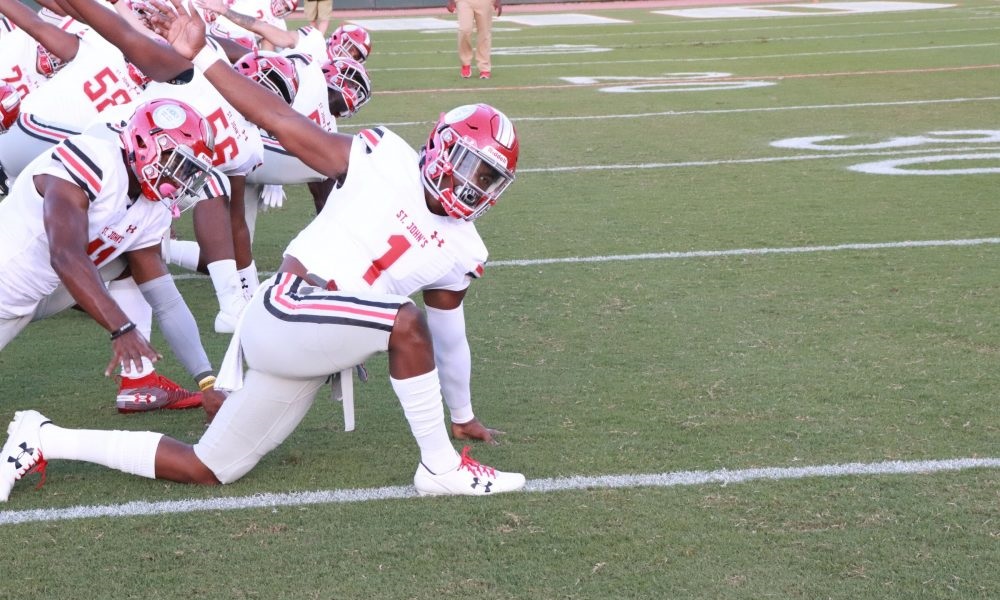 In quite possibly one of the more humorous moments you will see from an Alabama freshman, Washington, D.C. native, Keilan Robinson provided that and more when he caught a glimpse of what he thought was his jersey number.

In a text message exchanged with fellow St. John’s College High School and current Tide linebacker, Terrell Lewis, Robinson was confused by what appears to be his locker number.

Lewis, clearly tickled gave reassurance that Robinson, who wore No. 1 in high school, would not be given the presumably unfavorable No. 48 as his college number. See the full hilarious exchange below.