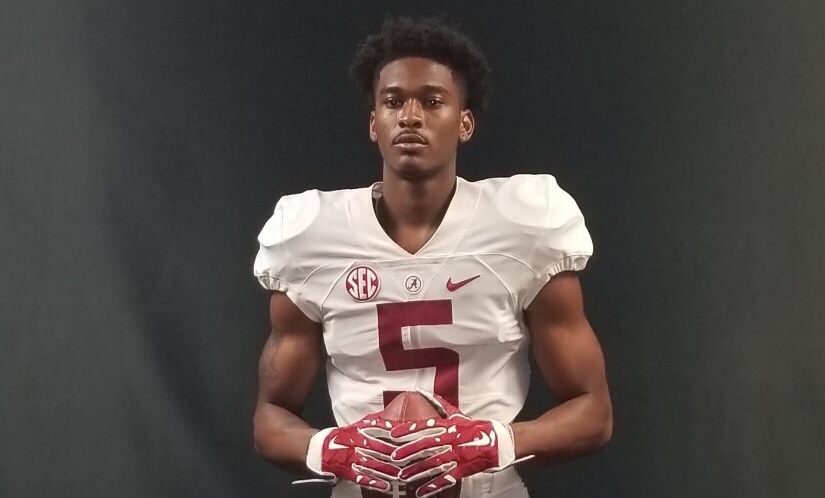 Joseph was once verbally committed to Alabama in their 2018 recruiting class but flipped his commitment to Georgia before signing day. Unfortunately, The Florida native was unable to suit up for the Bulldogs as he had to take his talent to Independence Community College in Independence, Kansas, due to personal issues.

Joseph was a 4-Star defensive back coming out of high school. Eight schools have offered or re-offered Joseph since he has been back on the market. 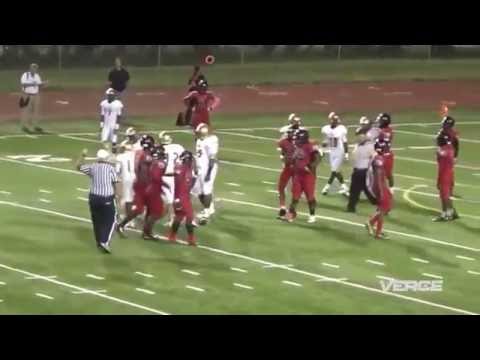 Alabama’s 2020 recruiting class has four defensive backs verbally committed. Joseph could be a nice piece to round out this group.