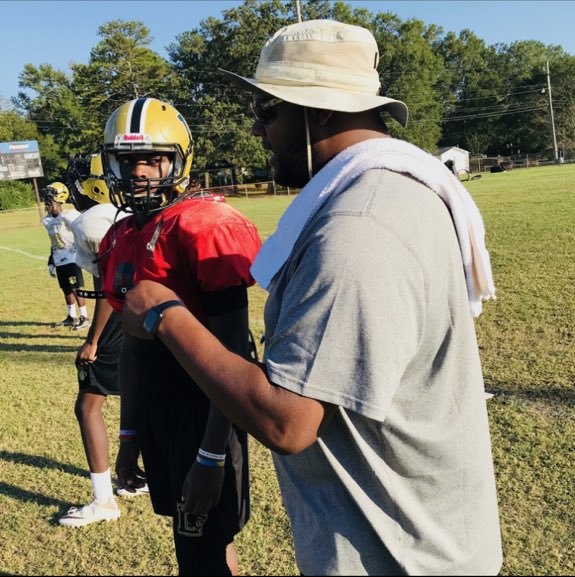 However this moment did not hit Kristian Story’s dad, Clifford Story, to a bit later. Clifford Story talked about his reaction at Lanett’s Media Day on Wednesday.

When Kristian Story was young, he wrote down his dream of playing college football at Alabama. Last week he made that dream a reality. Here's the reaction from his dad, Clifford, who coaches his son at Lanett High School. @kks___4 @AlabamaFTBL @CoachStory pic.twitter.com/TBSmSa6Ex9