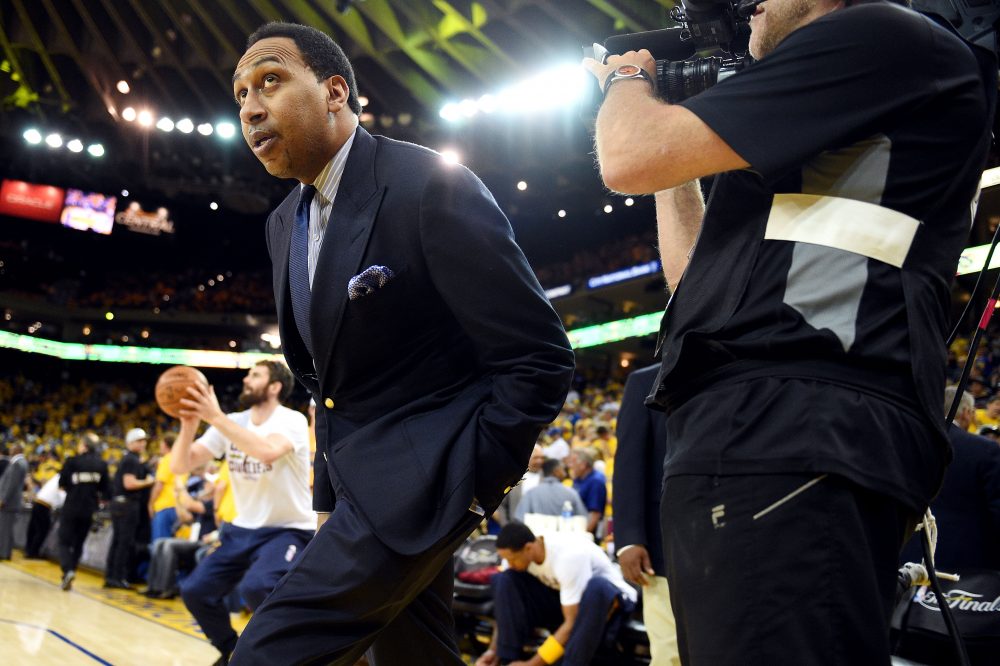 ESPN analyst and host of “First Take”, Stephen A. Smith, visited Tuscaloosa on Saturday to talk to Alabama’s football players and coaching staff, according to social media post from Alabama’s players.

Nick Saban and his coaching staff have made it an annual tradition to host several guests during fall camp to share some inspiration to their players. Smith joins the likes of Kobe Bryant and many others as speakers at Alabama’s fall camp.

The Crimson Tide began Fall camp on Friday. They kick off the season against the Duke Blue Devils on Aug. 31 in Atlanta, Georgia, for the Chick-fil-A Kickoff Classic.