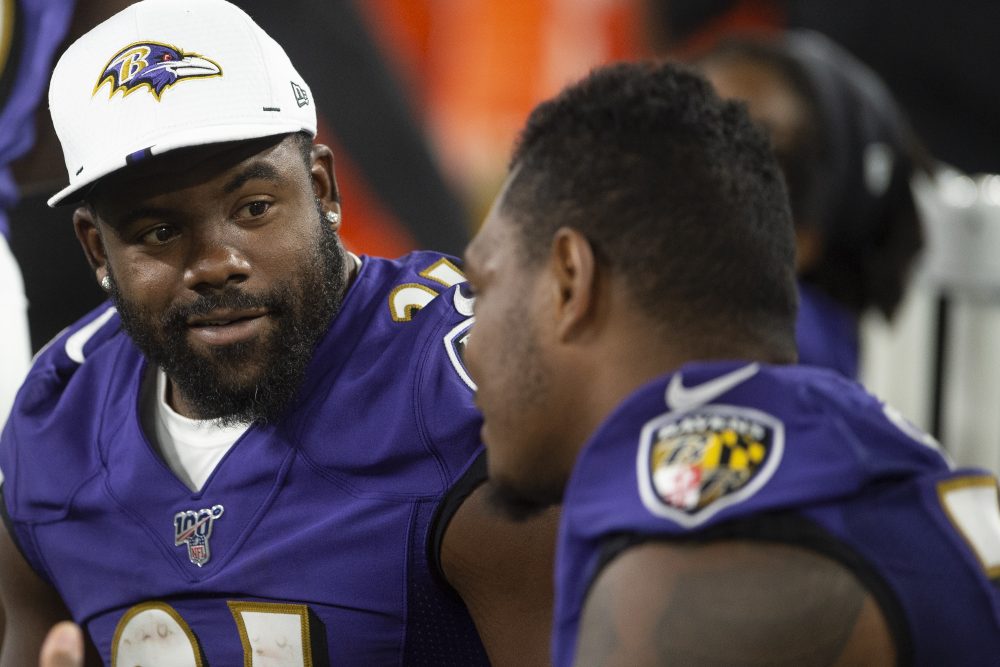 During the Baltimore Ravens preseason game against the Green Bay Packers, a sideline reporter for NBC caught up with former Heisman Trophy-winning running back Mark Ingram. Ingram who signed a three year $15 million contract with Baltimore earlier this year is expected to help bring some of the pressure off of second-year quarterback Lamar Jackson.

Jackson who lit up the league once he became the starting quarterback midway through last season, has been criticized since the moment he was taken in the first round. Many call Jacksons game limited and one dimensional. But the former Alabama legend believes in the young quarterback.

“I just believe in him,” said Ingram during tonight’s game. “He has all the tools that he needs to be great the ability athletically, the arm strength, the arm accuracy, the leadership… He has it all. (He’s) A playmaker all over the field.”

"Man, I just believe in him. He has all the tools to be great." @markingram21 has high praise for @lj_era8. pic.twitter.com/9k6OitBbod

Ingram and Jackson both played sparingly in the team’s second game of the preseason as the running back had just four carries for 18 yards. It goes to show you how much they value the duo because of the lack of action for both will be massive parts of the offense heading into the regular season.