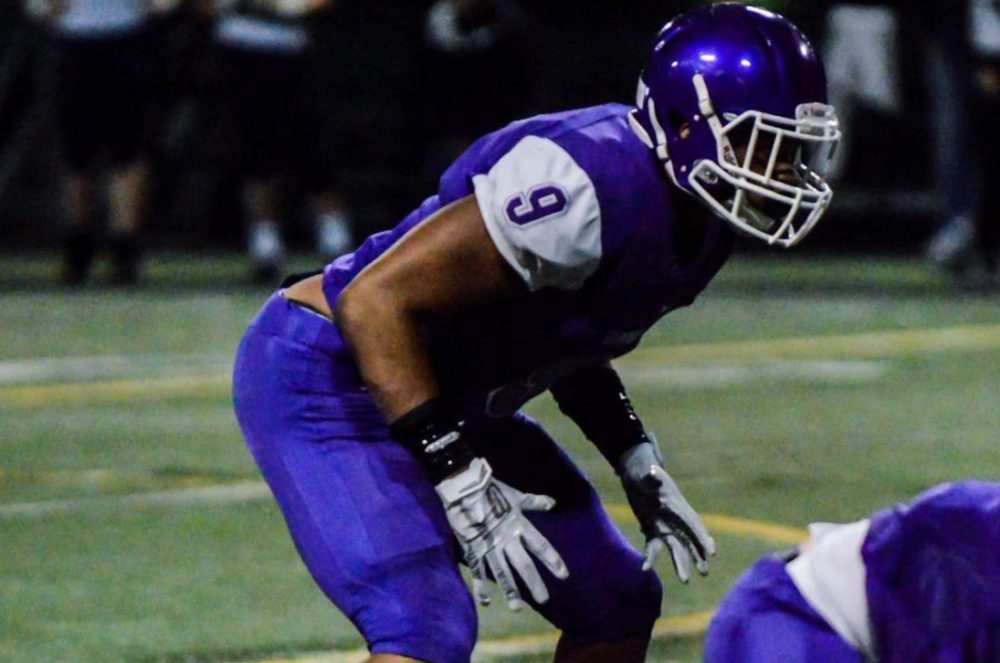 Alabama’s 2020 recruiting class features a nice group of linebackers with commitments from some impressive commits. Smalls could join this group if the Tide is able to pull him from the West coast.

Smalls showed he is capable of playing in multiple positions during his junior season, including wide receiver. The 2020 prospect is also a force coming off the edge on defense.

With Alabama’s linebacker depth raising questions going into this upcoming season, getting a commitment from Washington in the future could be big for the Tide.

ESPN to feature Alabama commits this week in the Geico ESPN HS Kickoff
Nick Saban, Alabama developing pass rushers for this season
To Top
%d bloggers like this: