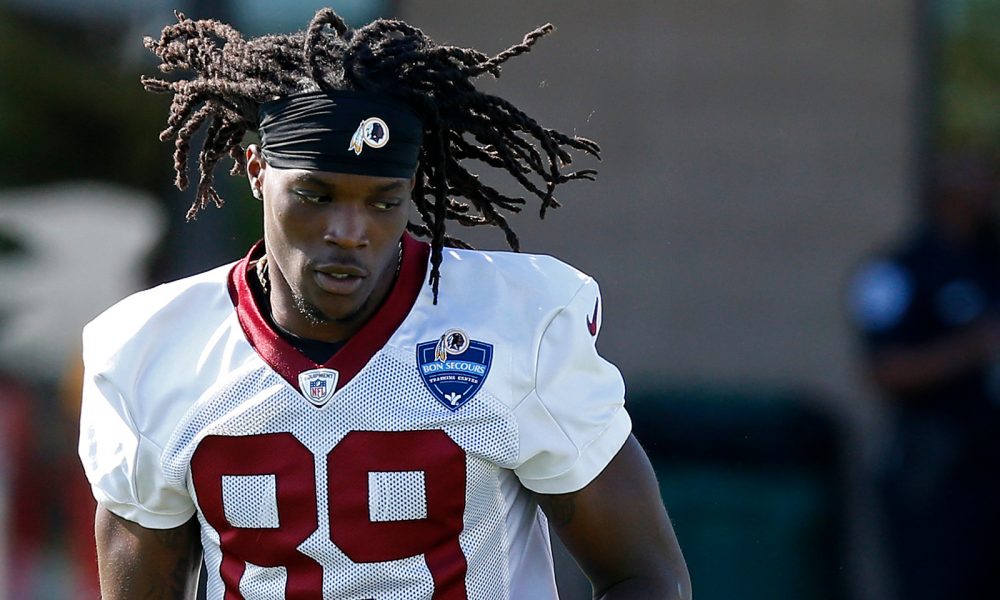 Unfortunately for many players in the NFL, this is the time of year where bad news starts to circle around the league. Hundreds of players will be released from their teams and looking for a new job and wide receiver Cam Sims is the latest casualty.

It was first reported by John Keim that the former Alabama wide receiver has been released by the Washington Redskins.

There was a ton of buzz surrounding Sims all throughout training camp as there were reports of him looking fantastic during practice. But 6’5″ wideout could not convert his play in practice to production on the field.

In the Redskins last preseason game, Sims had a number of dropped passes and sort of blended in with the rest of the bunch. Despite getting released today, if no other team decides to pick him up there is a solid chance he joins the redskins practice team.

Sims spent two years with Washington but did not record any statistics.

Most impactful defensive freshmen at Alabama in the Nick Saban era
Freshmen linebackers, UA defense stifling Blue Devils in the first half
To Top
%d bloggers like this: