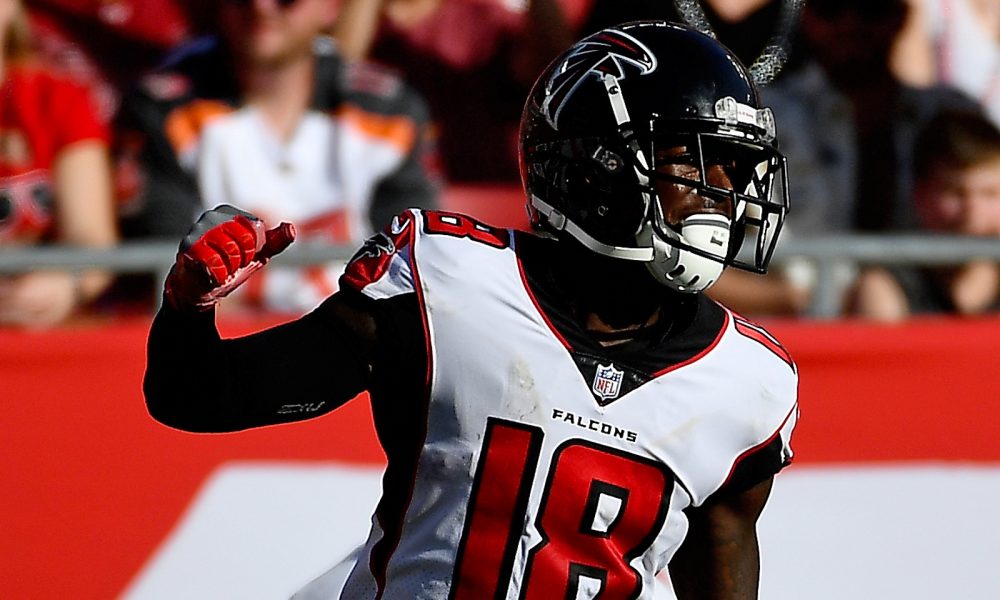 When Nick Saban speaks of “The Process,” it’s not only the play on the field, but how one conducts themselves off it. Former Alabama legend, and current Atlanta Falcons wide receiver, Calvin Ridley, is embodying this as he delves into entrepreneurship.

The second-year wideout has branched out and dropped his new apparel line, which consists of t-shirts and hats. He made the announcement today, via social media and appears excited to begin this new phase of his career.