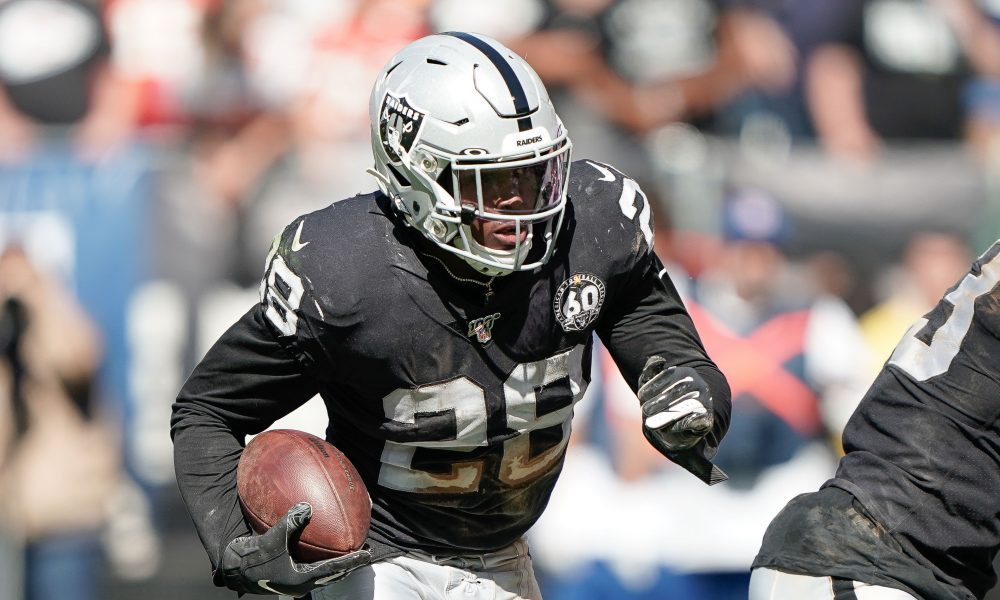 Now that the NFL is a quarter way into the season, ESPN decided to take a look at the rookies from last year’s draft and evaluate their performances so far. Although a lot of noise has been made from guys like Daniel Jones (N.Y. Giants), Gardner Minshew(Jacksonville Jaguars) and Marquise Brown (Baltimore Ravens there has been one player who has separated himself from the rest.

Jacobs has been one of the centerpieces of head coach Jon Gruden’s offense so far in 2019. The former Alabama running back currently leads all rookies with 307 rushing yards which are also ninth overall amongst other backs in the league. He also has two rushing touchdowns with an average of five yards per carry.

Other than his solid numbers, what has impressed people the most about Jacobs has been his seamless transition from college to the pros. Right from his first snap as a Raider, it looked as if Jacobs was a veteran. He ran with the same ferocity that got him on the field at Alabama and he still even manages to push around some of the older players in the league.

This shouldn’t come as a shock to people for Jacobs already let everyone know that he has adjusted quickly to the pace of the league.

“It’s not what everybody told me it was going to be, just to be honest,” said Jacobs. “Since camp, I feel like I got the pace of the game. And I know there’s levels — the playoffs come and things like that — it speeds up. But right now it’s smooth.”

If what Jacobs says is true, and that he understands and will be ready when the games eventually level up then when it’s all said and done there may already be a clear cut rookie of the year.