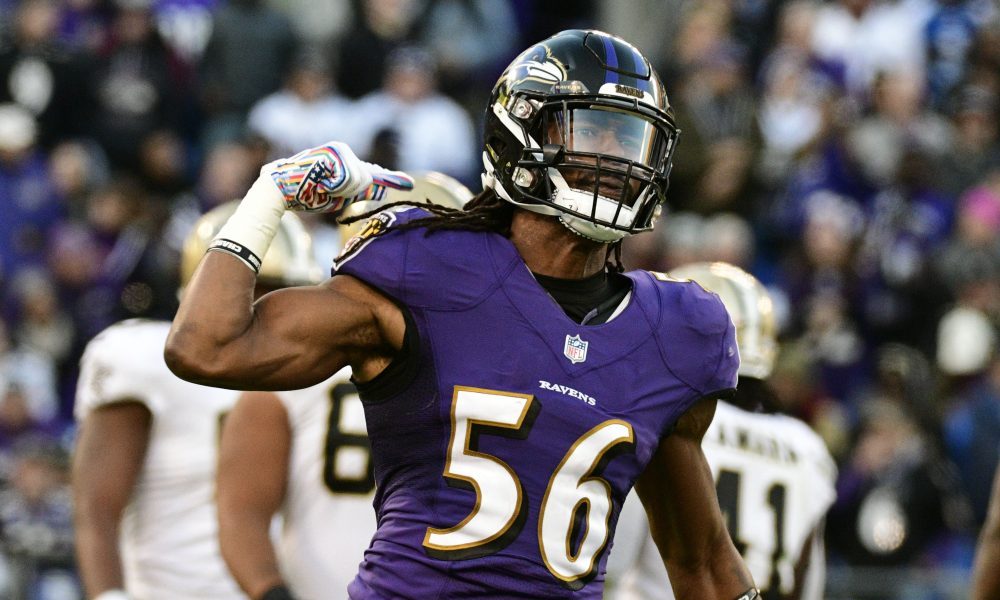 Just one day after being released from the team that drafted him, Tim Williams has found a new home with the Green Bay Packers per Rob Demovsky.

Williams, a former third-round pick, spent his first four seasons with the Baltimore Ravens but could not quite break through into the rotation. In just three seasons with the team Williams appeared in just 19 games. When on the field, Williams only had 18 tackles and two sacks as he greatly underperformed his draft slot.

Despite how quickley he was picked up, his signing doesn’t quite mean that he will see on field action immediatley. The outside linebacker spot is an area of strength for this Packers roster as he will be joing first round selection Rashan Gary, former Ravens teammate Za’Darius Smith and Preston Smith.

Williams will also join a couple of former Alabama teammates in defensive back Tony Brown and punter J.K. Scott.

The move will become official when he passes a physical but if all goes accordingly there is a good chance Williams may at least get to suit up against the Dallas Cowboys on Sunday.