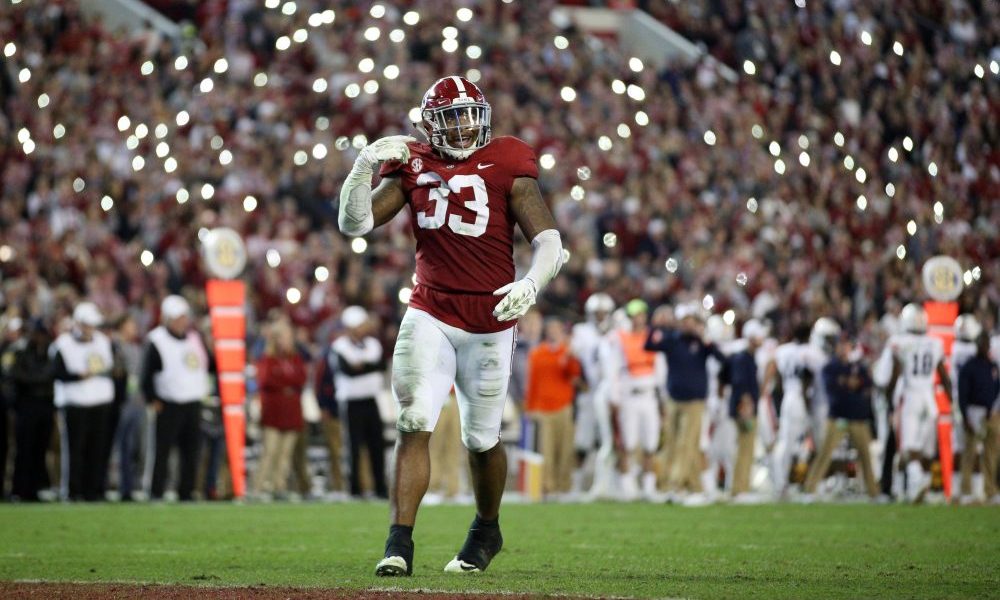 Sound the alarms this is not a drill, Alabama will play its first night game of the year against Tennesee on Oct. 19 with an 8 p.m. CT kickoff on ESPN.

Through the first six weeks of the season, the Crimson Tide faithful have been rather critical of the kickoff times given to the team. So far every single home game has been played under the gaze of the sun which, to a degree, has had an impact on attendance.

Alabama will now have the opportunity to display it’s new colored stadium lights in the night sky at some point in the contest.

As for the matchup, Alabama has won it’s last 12 games against the Volunteers going back to 2007. Tennesee has struggled throughout the entire season under Jeremy Pruitt who will be making his homecoming to Tuscaloosa.

UA’s matchup with Tennessee will be the first night game of 2019 season
WATCH: Nick Saban previews TAMU, updates injuries and talks Alabama’s punting game
To Top
%d bloggers like this: