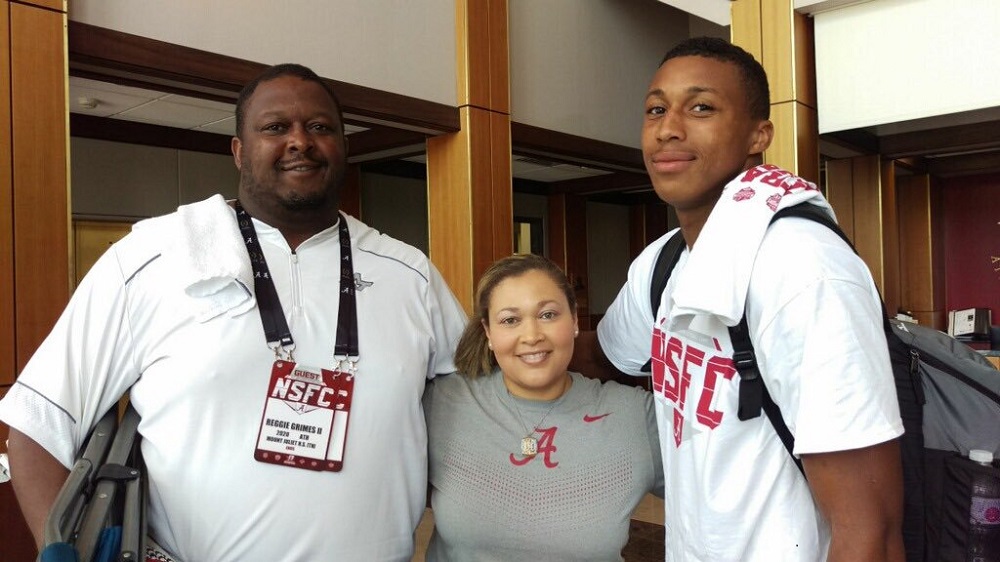 Reggie Grimes II is one of Alabama’s top 2020 targets. The Tide hosted him for an official visit on the weekend of Sept. 21 and the 4-Star recruit will announce his commitment on Nov. 28.

“The Process” Crimson Tide Recruiting with Justin Smith is available now to be streamed on Touchdown Alabama’s YouTube page every Monday and Wednesday at 4 p.m. CST.

WATCH “The Process” Latest Episode Below:

Should UA feature Landon Dickerson at center with Owens ‘questionable’ this week?
WATCH: Landon Dickerson, Alabama OL starts its work on Texas A&M
To Top
%d bloggers like this: