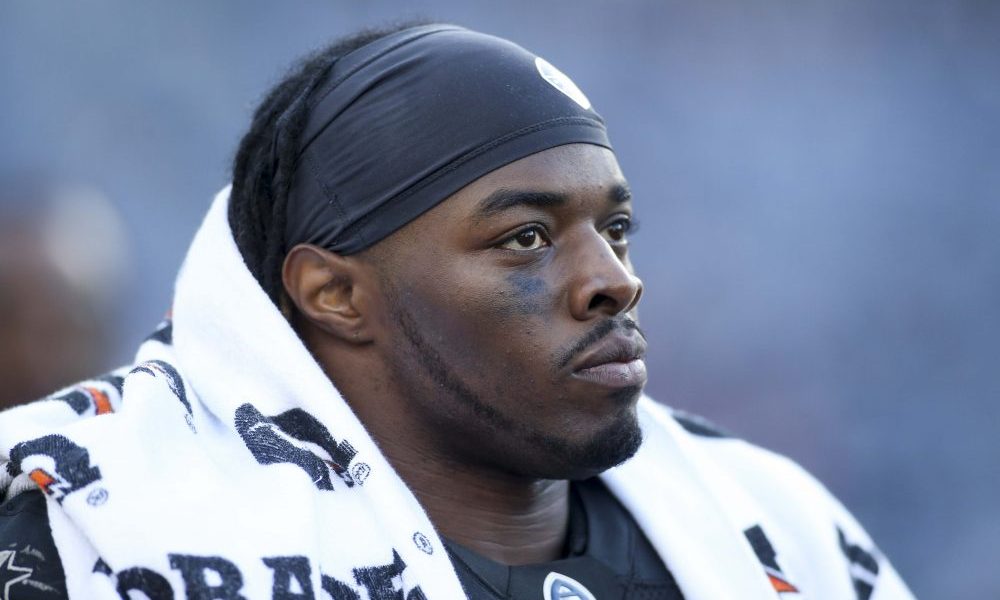 Last Tuesday and Wednesday the XFL completed its first official draft where each team was able to build its rosters for the opening 2020 season. The draft pool was made up of former college and NFL players which contained a couple of former members of the Crimson Tide. A grand total of four former Alabama players were drafted to various teams, but one former member was left off the list.

Richardson, who was the former number three pick in the 2012 NFL Draft to the Cleveland Browns, last played professional football with the Birmingham Iron in the now disbanded AAF. Richardson’s NFL career was also a roller coaster of highs and lows. After rushing for nearly 1,000 yards during his rookie campaign, Richardson couldn’t get in a rhythm following that.

RELATED: List of every former Alabama player on an XFL roster

After getting traded to the Indianapolis Colts in 2013, he was out of the league two season after. But after showing his desire to return to the game in the AAF and how he has been continuing to get into better shape, why wouldn’t a team in the XFL take a chance on Richardson?

Well, there are a couple factors to consider. The draft pool of XFL players is made up of former NFL backs who have been out of competitive play for shorter amounts of time. With guys like Donnel Pumphrey, Christian Michael, Andre Williams and Lance Dunbar there are just more players who have recent experience in the league.

What doesn’t help is Richardson’s production level following his rookie year. In only eight games in the AAF, Richardson rushed for just 366 yards with an average of 2.93 yards per carry.

When you get down to it Richardson hasn’t proven to be as consistent of a player as the other in the draft and his long layoff and lack of production in the AAF hasn’t convinced XFL teams to take a shot on him.

Even though he hasn’t been drafted that doesn’t mean his football career is over just yet. Players either don’t work out or suffer injury all the time which could pave the way for Richardson’s last chance