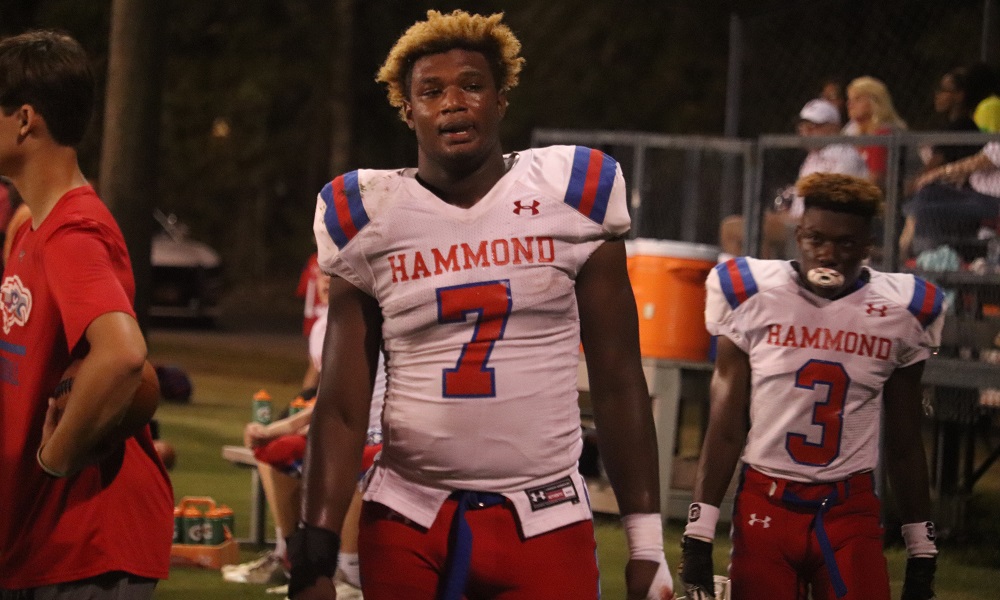 5-Star defensive end, Jordan Burch, released his top five on Monday and the Tide were included.

Clemson, Georgia, South Carolina and LSU rounded out Burch’s top five. The 5-Star recruit will take an official visit to Alabama next weekend when the Tide host the LSU Tigers. It will not be the first time Burch sees Alabama in action as he was on South Carolina’s campus when the Tide played there in September.

The Tide will have to battle it out with two schools in Clemson and South Carolina, that give Burch a chance to play close to home.

Alabama’s 2020 recruiting class remains with 23 commits and will look to finish strong as they will continue to recruit Burch.

LSU players say they are going to ‘dominate’ Alabama next week
Alabama receiver Jerry Jeudy breaks out of a slump, prior to facing LSU
To Top
%d bloggers like this: