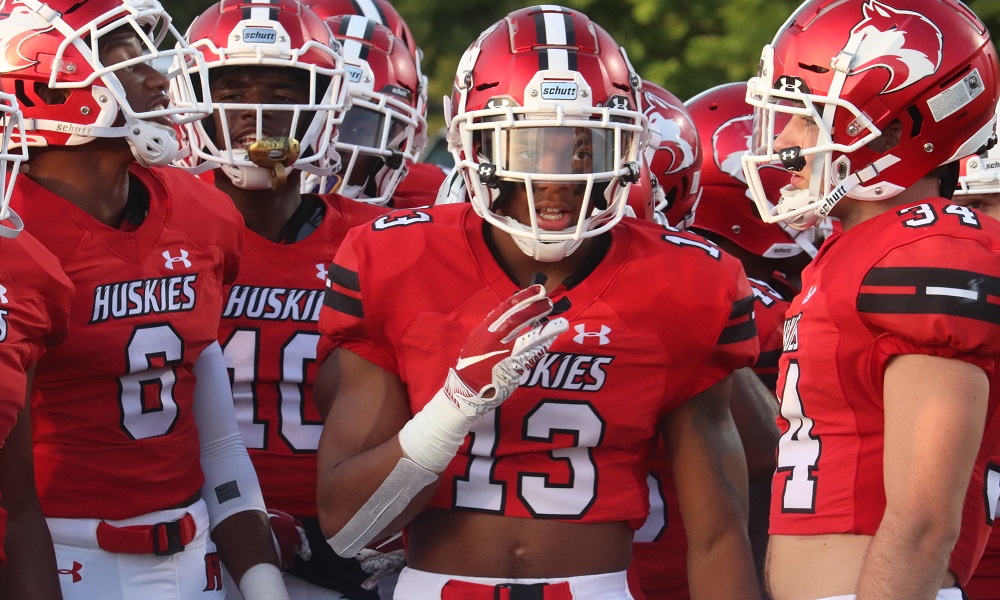 Alabama’s 4-Star defensive back commit, Malachi Moore, announced his recruitment Is shut down on Monday.

Moore’s recruitment had been shut down for some time now as he has not visited any other schools besides Alabama recently. The Hewitt-Trussville product becomes the second Tide commit to shut his recruitment down this week as Quandarrius Robinson has also announced, he is no longer looking at any other schools. Moore will sign during the early signing period and will also enroll early.

Touchdown Alabama caught up with Moore after his last official high school football game to talk about his last memorable performance as a Husky.

Moore does have a couple of more football games in a different uniform before he dawns the crimson and white. He will play in the Alabama – Mississippi All-Star Game in December and the All-American Bowl in January.

With Moore’s announcement, Alabama commits: Jahquez Robinson, Seth McLaughlin, Quandarrius Robinson, Demouy Kennedy, Jackson Bratton and Drew Sanders are recruits, who have shut down their recruitment and locked in with Alabama.

The Tide’s coaching staff will look to lock down several more of their commits before the early signing period gets here.

Alabama starting tight end to miss several weeks with an injury
WATCH: Who are Alabama’s top uncommitted targets?
To Top
%d bloggers like this: