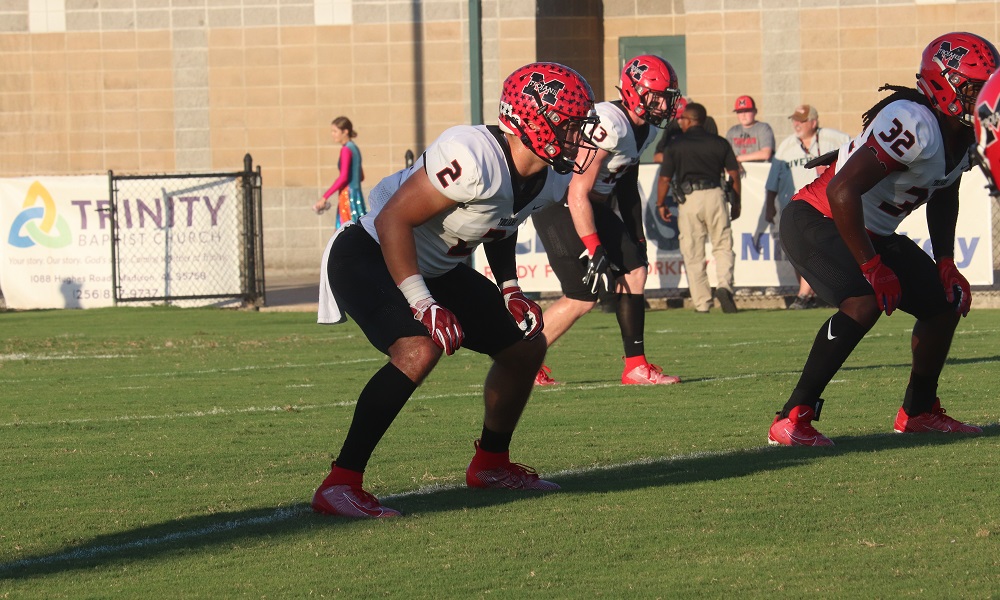 Jackson Bratton,Quandarrius Robinson and Demouy Kennedy were all selected as semi-finalist. The High School Dick Butkus Award is given annually to the top high school linebacker in the nation. Former 5-Star and Georgia linebacker, Nakobe Dean, won the award last year.

Bratton is a product of Muscle Shoals High School in Shoals, Alabama. The 4-Star recruit has shut his recruitment down 100 percent and is locked in on the Tide. Bratton is gearing up to help the Trojans win a state championship after going undefeated.

Robinson’s senior season was cut short due to an lower body injury, but he is working to get better. The Jackson Olin-Product and 5-Star recruit told Touchdown Alabama, he feels he has improved at some critical places this season.

Kennedy has seen an expanded role for Theodore High School this season. Theodore’s head coach, Eric Collier, said Kennedy’s pure athleticism open the door for him to be used in so many ways.

”I coached some really good kids in my life and Demouy is the best pure athlete I ever coached,” Collier said. “His change of direction, his acceleration. I have never coached a kid like him.”

With Bratton and Kennedy having the playoffs in front of them, they will possibly have more games to prove why they deserve the award.