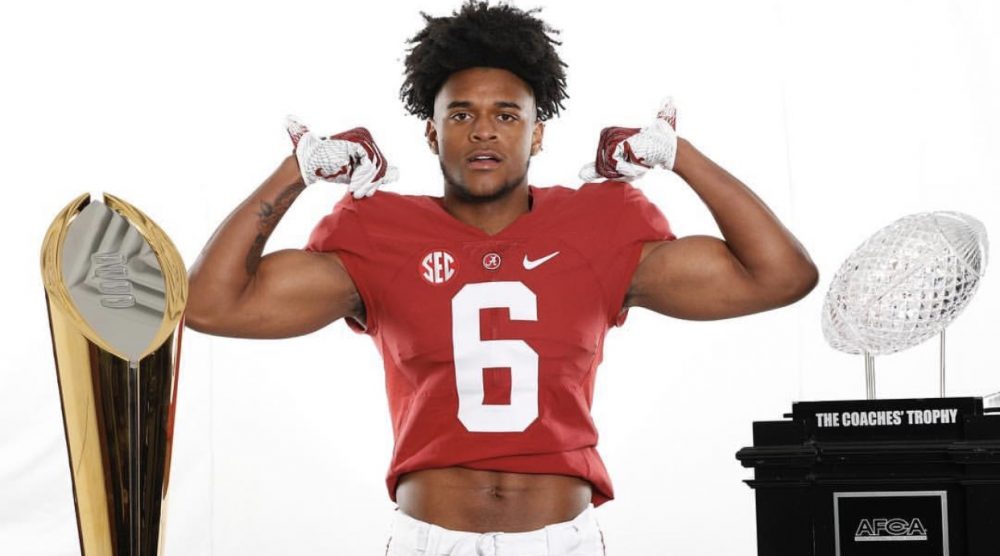 Alabama’s 2020 recruiting class has made it a priority to make it to the biggest game of the college football season as most of the Tide’s 2020 verbal commits are headed to Tuscaloosa this Saturday.

Here is a look at the commits expected in Tuscaloosa this weekend: