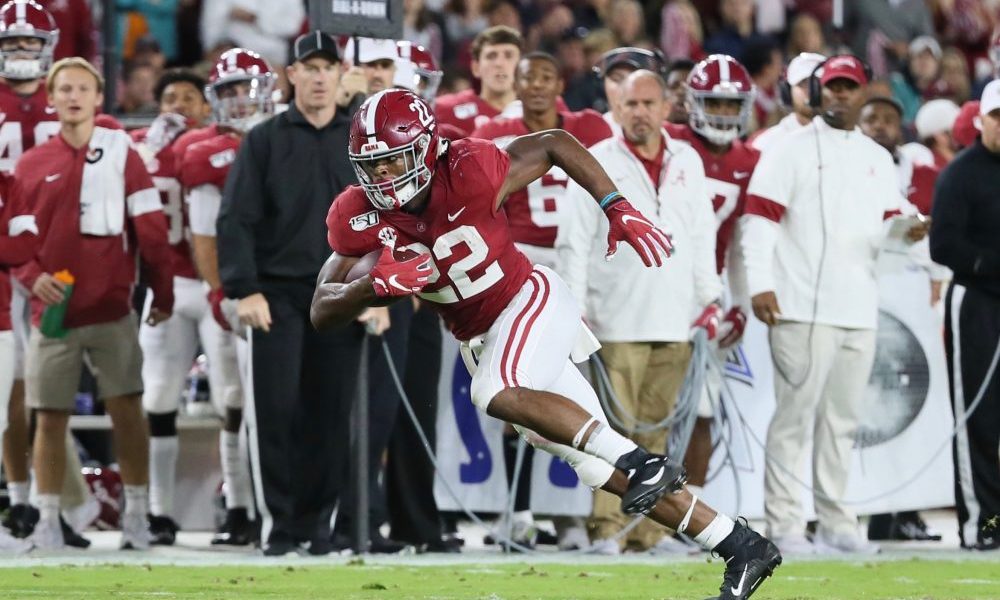 Yesterday the most important voting ballot in the next two years was cast.

Who will win on Nov. 9 Alabama or LSU?

ESPN conducted their Captial One Fan Vote so people from all around the country were able to weigh in on who will leave Bryant-Denny Stadium victorious. Usually, these votes are used to decide bowl games or Heisman winners but these circumstances are a bit unique.

And when looking at the numbers themselves college football fans had a clear winner between the two.

Who's gonna win the game of the year?

By a wide margin, you went with LSU in the @CapitalOne Fan Vote. pic.twitter.com/mvAam2MdFl

Winning 65% of the votes was the LSU Tigers leaving the Alabama Crimson Tide with just 35% of the votes. It seems as if fans were warry of picking Alabama despite being the home team since quarterback Tua Tagovailoa is battling injury along with the defense not being as dominant as years past.

The Tigers, on the other hand, have been a much more trendy pick all season. Heisman candidate Joe Burrow has taken the country by storm and has led LSU to big wins over Texas, Florida and Auburn.

Most of the positive buzz has flocked toward LSU and it showed in Tuesday’s College Football Playoff rankings as they were spotted as the number two team in the country with Alabama coming in at third.

Do you agree with the voting? Or do you have a differing opinion? If so leave a comment and let it be known.

Alabama ranked No. 3 in first CFP Rankings
WATCH: Offensive line works work on physical play ahead of LSU
To Top
%d bloggers like this: