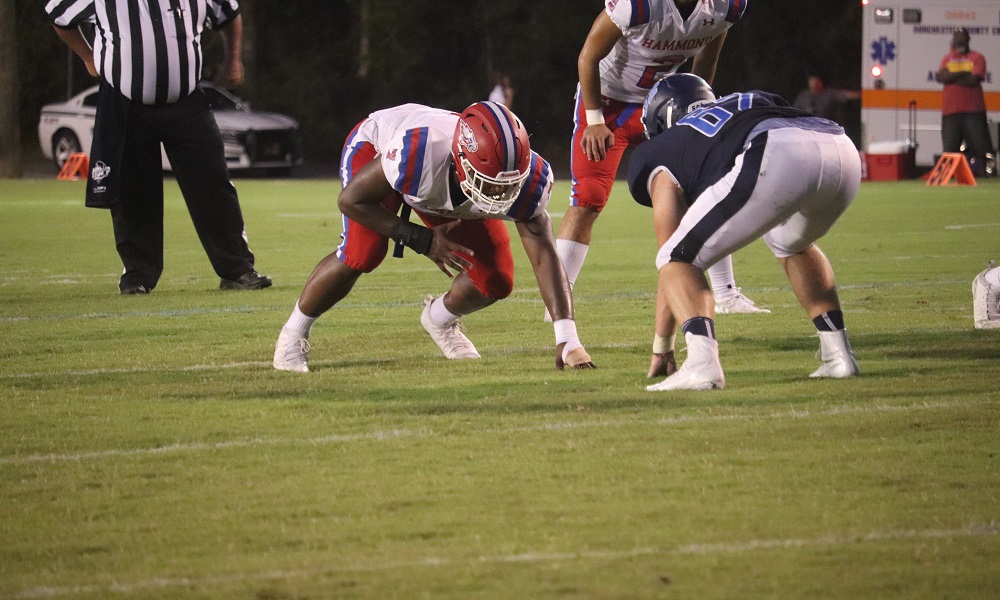 Burch took an official visit to Tuscaloosa on LSU weekend. The South Carolina product released a top 5 a week before on Oct. 28, which included Alabama along with South Carolina, LSU, Georgia and Clemson. Burch’s commitment will come on the second day of the early signing period, which begins on Dec. 18.

The 5-Star recruit is a product of Hammond High School in Columbia, South Carolina, which gives Clemson and South Carolina an advantage over the other three schools, but Burch has given everyone a fair shake. The Tide also hosted him in the summer before getting him on campus for an official visit.