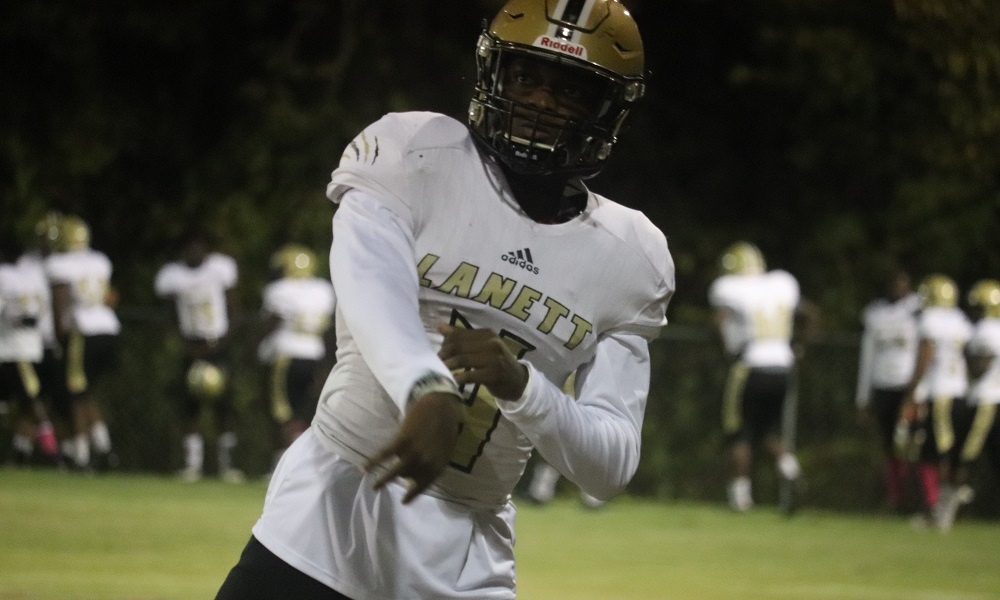 Friday night was huge for a couple of Alabama commits, who placed their names in the record books.

RELATED: Kristain Story strives to ‘cement’ his name in the record books

“It would mean a lot to leave high school with the most touchdowns in history and cement my name with the greats that have come through this state,” Story said.

4-Star defensive back, Brian Branch, also put on a show by catching two interceptions, to push his career total to 15, which set a Sandy Creek High School record for most career interceptions. Branch added another three touchdowns on the offensive side of the ball. Sandy Creek benefited from Branch’s performance and is moving on to the third round of the GHSAA playoff.

Kristian Story not the only Tide commit with record breaking night.

In other action on Friday night, a couple of Alabama commits saw their season come to an end and others remained in the race for a state title.

Alabama commits, who team moved on in the playoffs:

Alabama commits, who teams were eliminated from the playoffs: