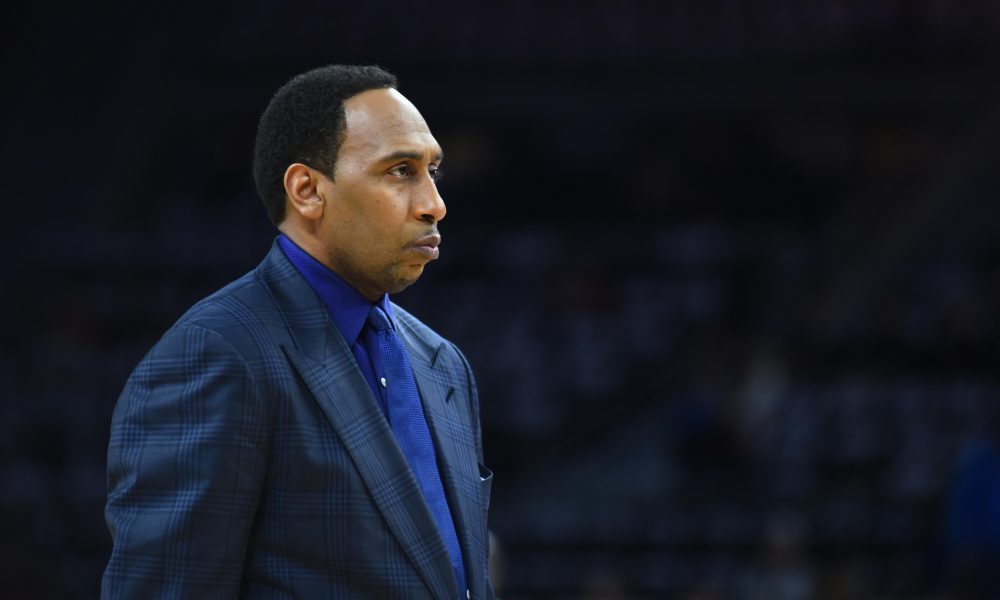 During Tuesday’s edition of First Take, something so rare and unfathomable occurred which caught everyone’s attention.

Stephen A. Smith said something negative about Alabama.

Following the concurrent gasp across America, Smith went into detail on how Tua Tagovailoa’s injury is the end of the Crimson Tide and that a Mac Jones led Alabama team would not stand a chance in the playoffs.

In typical Smith fashion went on a hyperbolic rant about not wanting to see Jones compete against the elite teams of college football.

With all due respect to Alabama right now … pic.twitter.com/2lj9jpTs5i

“I don’t want to see Mac Jones playing for a national championship in the college football playoff,” a hyped up Smith said.

Smith goes on to highlight that Jones has performed well this season statistically even completing the same amount of passes as Tagovailoa. But after his complements he follows with a statement of the obvious. “But he’s no Tua.”

Smith has been one of the most enthusiastic suporters of the Crimson Tide at ESPN for years now. He was even selected as one of the guest speakers for the team back in August where he talked to the team about perseverance and getting back to the championship.

But after the loss to LSU a few weeks ago, Smith seems to have reeled in some of the more out going support of the team.

WATCH: Mac Jones and Alabama begins prep for Auburn
Alabama ranked No. 5 in CFP for third straight week
To Top
%d bloggers like this: