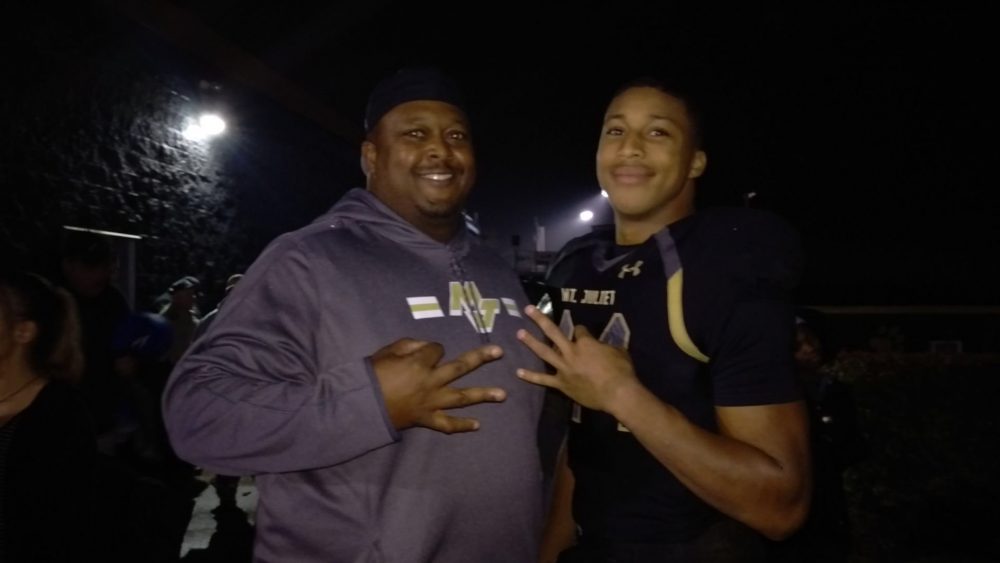 Grimes II father, Reggie Grimes, played for the Tide in the late 1990s and was part of Alabama’s 1999 SEC championship team. Alabama hosted Grimes II for an official visit on Sept. 20-22, which was the same weekend, the Tide honored their 1999 SEC Championship.

Does Alabama need a loss from Utah to make CFP? Maybe not
Nick Saban shares his thoughts on players faking injuries
To Top
%d bloggers like this: