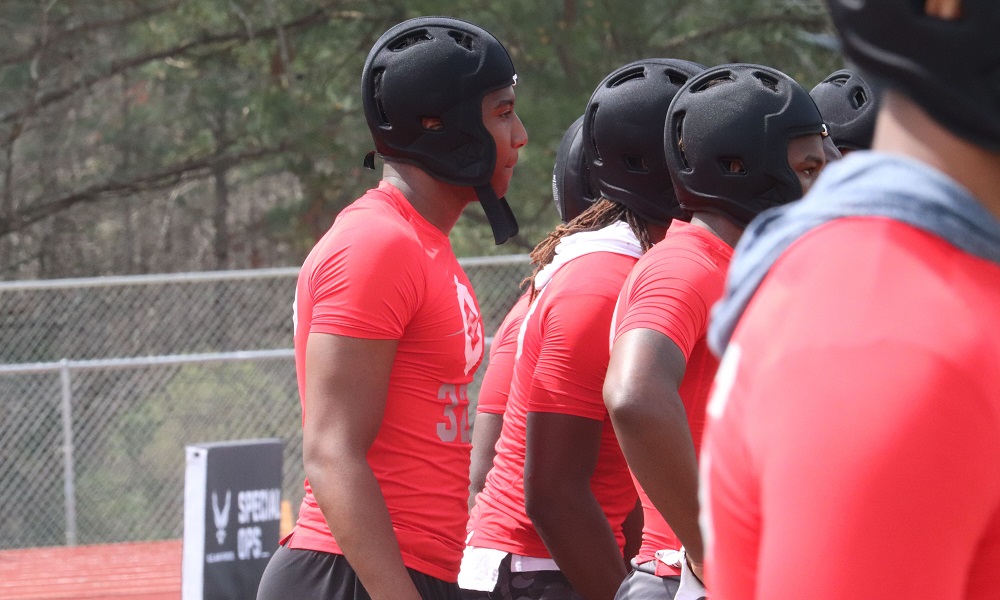 Alabama’s SEC Championship hopes were well done before their Iron Bowl loss and now their playoff chances are most likely fried as well, but there is always the future and Alabama’s coaches will look to wash the Iron Bowl loss out of their mouth with some wins on the recruiting trail to have a successful early signing period.

The Tide’s 2020 recruiting class has 23 recruits verbally committed. 14 of them are recruits, who are projected to play on the defensive side of the ball. Most of their commits are expected to sign early and 11 of them will enroll in January.

A lot of Alabama’s coaching staff’s focus will be making sure they keep as many of their current commits locked in as possible. This class is among the nation’s best and has commitments from some of the top defensive recruits in the 2020 recruiting class. It is imperative they keep this group in-tact.

There are also plenty of Alabama targets still on the board and they will host a few for official visits. Auburn commit and 4-Star offensive lineman, Javion Cohen, will officially visit Alabama on Dec. 6. The Tide is also expected to host 4-Star linebacker, Phillip Webb, the following week.

There will also be some pivotal in-home visits for the Tide coming up.

With the early signing period three weeks away, here are a few of Alabama’s top 2020 uncommitted targets: